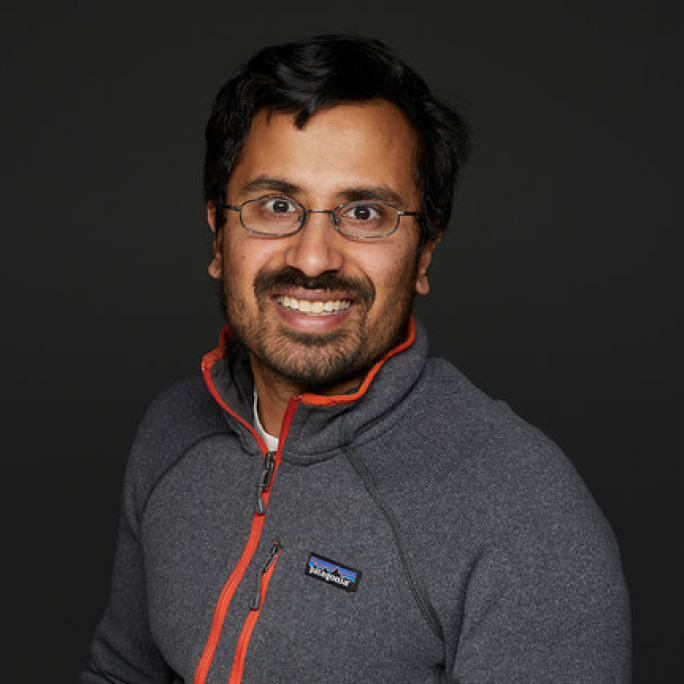 Tik is a Producer in the Newsy Documentaries unit. He has reported from several countries (Yemen, Spain, Rwanda, Brazil, Belize, Turkey, Russia, etc. ) on everything from Al-Qaeda to the Olympics. His work has appeared with The Washington Post, National Geographic, The New York Times, The Atlantic, and TIME, among other outlets. He holds a B.A. from Middlebury College and a M.A. in Science, Health and Environment journalism from Columbia University. When not working, he loves to find the outdoors. Originally from Vermont, he has also developed perhaps excessive affinities for – in no particular order – maple syrup, skiing and flannel.

Are Police Doing Enough To Track Down The Capitol Mob?

While Airlines Set Own Pandemic Rules, Flights Are Increasingly Packed

U.S. Just Had Its Longest Stretch Without A Death Sentence Since 1973

The Last Responders: On The Frontlines With Detroit Death Care Workers

Plasma Donors Could Help Fight COVID-19, But How You Donate Matters