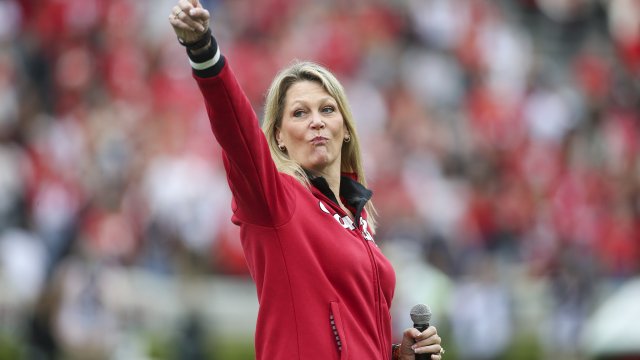 It's now been five decades since Title IX became law. It prohibited sex based discrimination in places getting federal funding.

On paper, the law has nothing to do with sports. But one of its greatest legacies is helping give women even footing to men in athletics. Today, women are getting a fairer shake.

After a years-long battle, the U.S. women's national soccer team won a deal guaranteeing they'd get the same pay as their male counterparts.

And this year, the women's NCAA basketball tournament got the same "March Madness" branding as the men's tournament for the first time.

It's been a long journey, and more progress is still needed.  But the numbers are promising.

And at the college level there is almost an even split between female and male athletes.

But when it comes to coaches it's a completely different story. More often than not, women are not getting the opportunity to be head coaches.