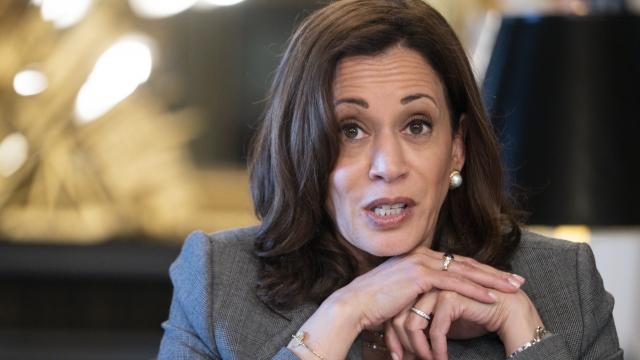 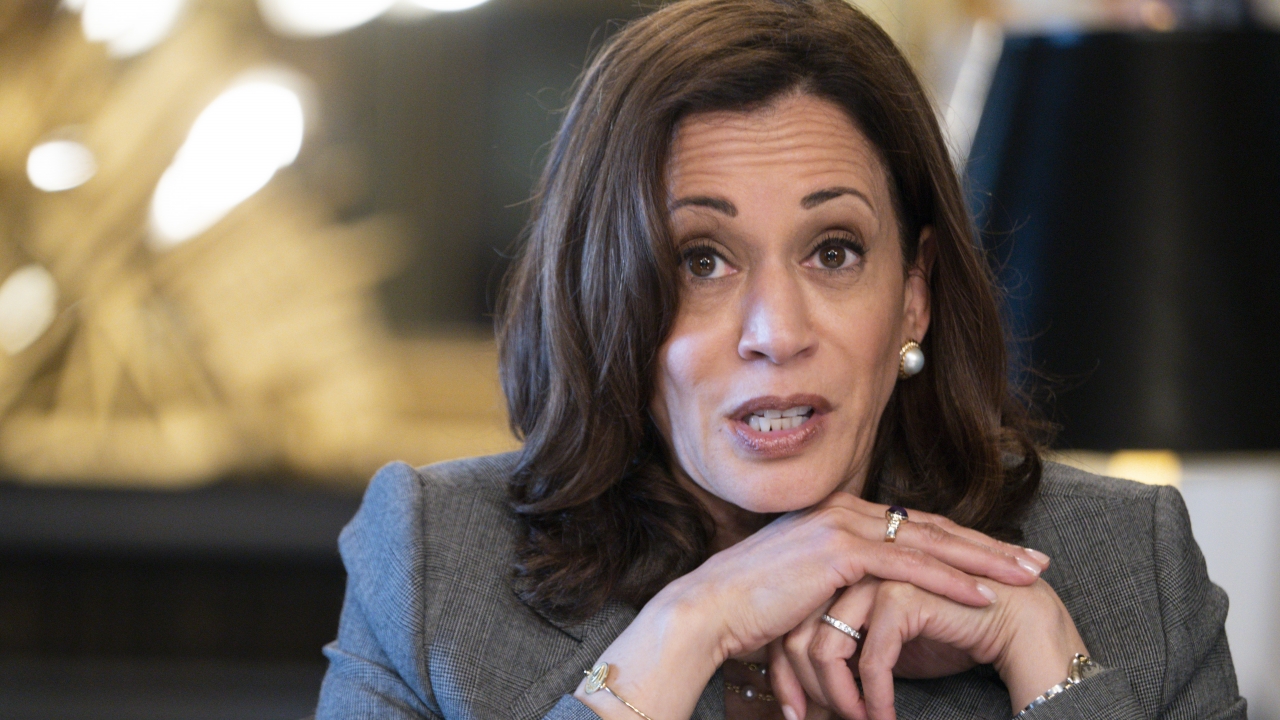 Although the problem isn't new, it has taken on new urgency following shooting massacres in Texas and New York that were predated by misogynist and racist commentary on social media and message boards. 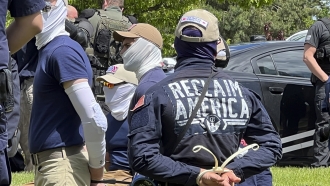 The National Security Council is working with the White House Gender Policy Council on the initiative, and Attorney General Merrick Garland and Surgeon General Vivek Murthy were scheduled to attend the first meeting Thursday.

Also present will be Sloane Stephens, a Black U.S. tennis player who has faced a torrent of racist abuse after losing matches.

The task force is intended to develop, over the next 180 days, recommendations for next steps the federal government can take to combat the problem, said the administration officials, who insisted on anonymity to speak before the launch announcement.