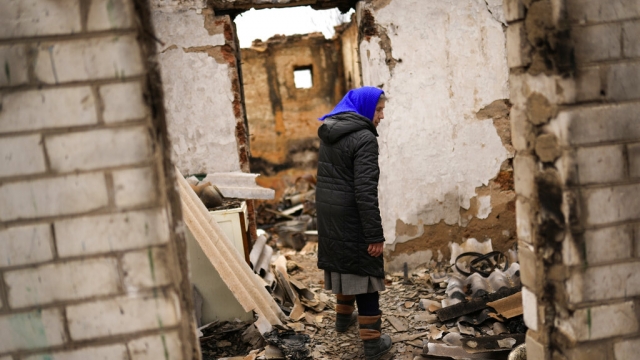 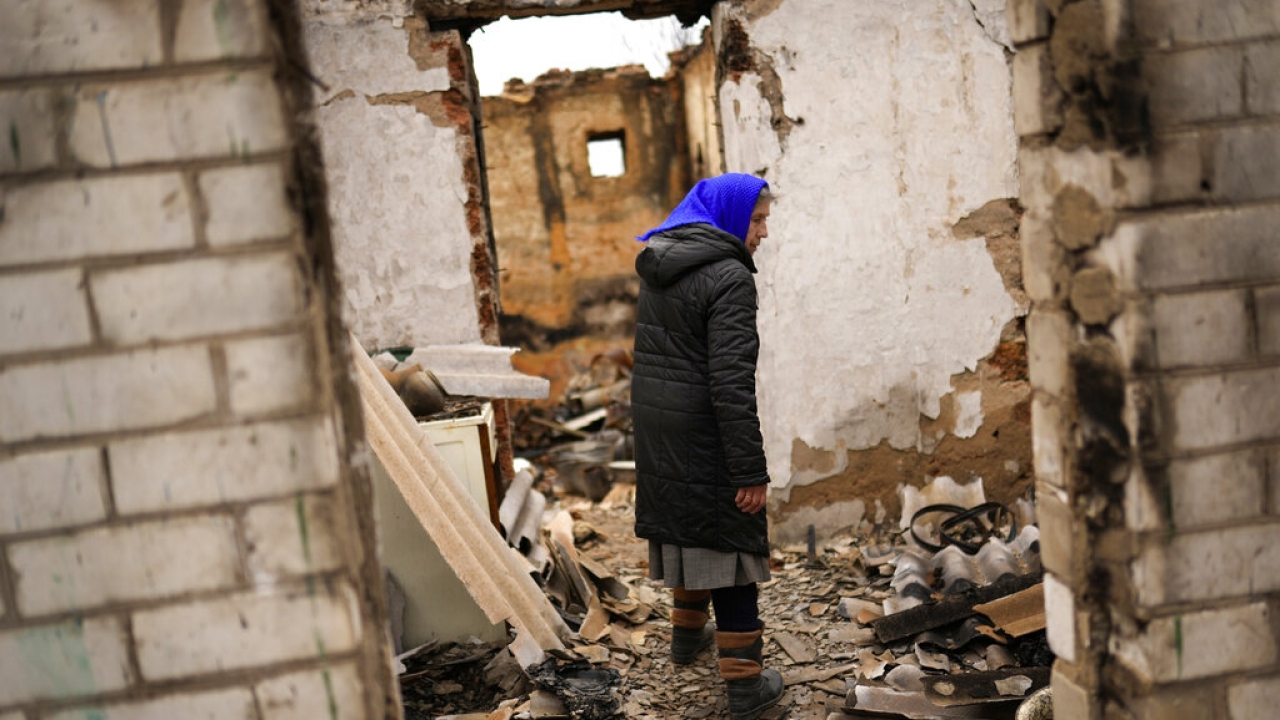 The video was released Sunday by the far-right Azov Battalion, which is among Ukrainian forces at the Azovstal steelworks where soldiers and civilians have been holed up under a Russian attack.

The group’s deputy commander, Sviatoslav Palamar, says the video was shot Sunday at the plant.

One toddler is seen wearing homemade diapers made of cellophane. People are hanging laundry on makeshift hangers.

One of the women in the video begs for help from world leaders and says she and others stuck under the plant are tired of the bombing and are desperate for their freedom.

“We want to live in our city, in our country. We are tired of these bombings, constant airstrikes on our land. How much longer will this continue?” she says through tears.

“The children are constantly crying here -- they want to play and live,” she adds. “Stop this aggression. I ask everyone, help please, free us!”

Another woman says there are 600 civilians sheltering under the plant, without food and water.