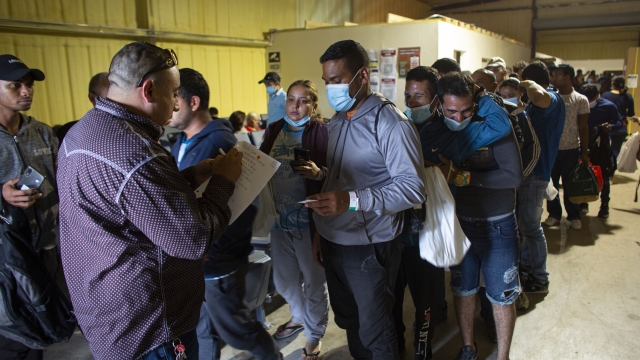 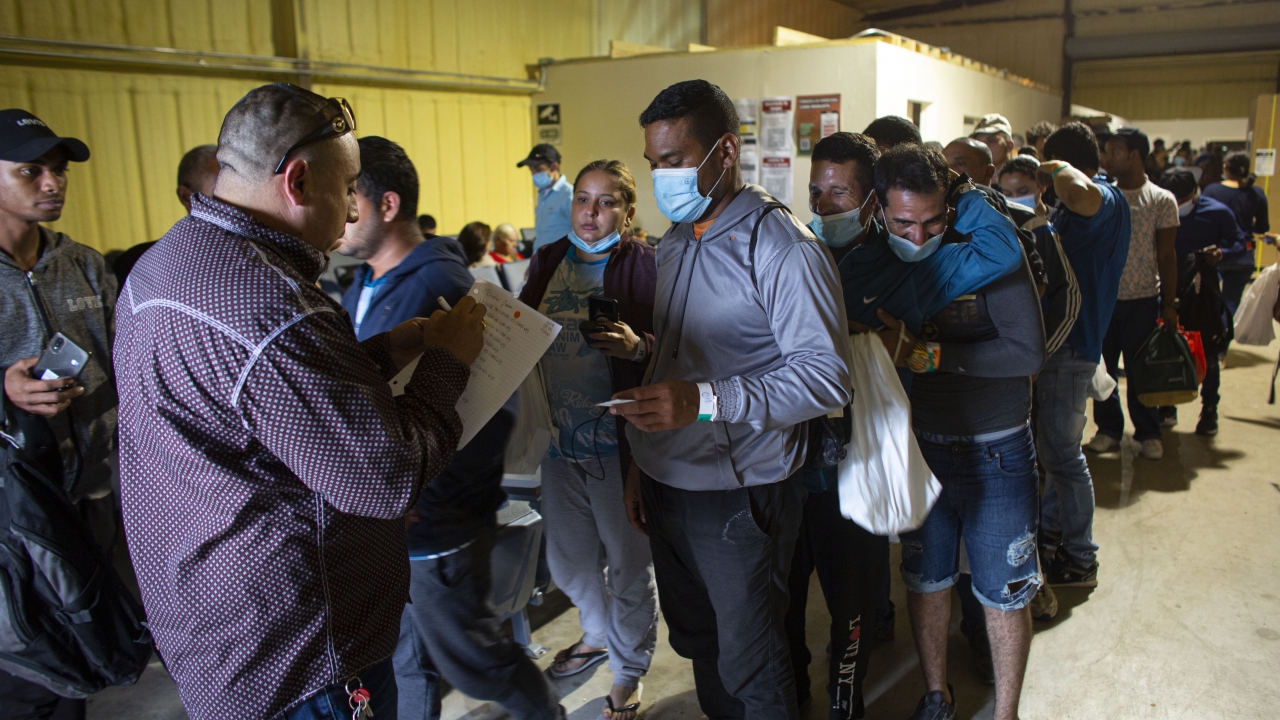 U.S. immigration authorities are planning to issue photo ID cards to immigrants in deportation proceedings in a bid to slash paper use and help people stay up-to-date on required meetings and court hearings, officials said.

The proposal from Immigration and Customs Enforcement is still being developed as a pilot program, and it was not immediately clear how many the agency would issue. The cards would not be an official form of federal identification, and would state they are to be used by the Department of Homeland Security.

The idea is for immigrants to be able to access information about their cases online by using a card rather than paper documents that are cumbersome and can fade over time, officials said. They said ICE officers could also run checks on the cards in the field. 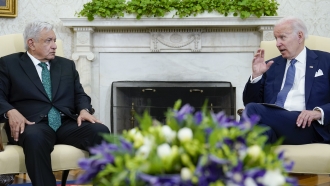 "Moving to a secure card will save the agency millions, free up resources, and ensure information is quickly accessible to DHS officials while reducing the agency's FOIA backlog," an ICE spokesperson said in a statement, referring to unfulfilled public requests for agency documents. Homeland Security gets more Freedom of Information Act requests than any other federal agency, according to government data, and many of those involve immigration records.

The proposal has sparked a flurry of questions about what the card might be used for and how secure it would be. Some fear the program could lead to tracking of immigrants awaiting their day in immigration court, while others suggest the cards could be advertised by migrant smugglers to try to induce others to make the dangerous trip north.

The Biden administration is seeking $10 million for the so-called ICE Secure Docket Card in a budget proposal for the next fiscal year. It was not immediately clear if the money would cover the pilot or a broader program or when it would begin.

The administration has faced pressure as the number of migrants seeking to enter the country on the southwest border has increased. Border Patrol agents stopped migrants more than 1.1 million times from January to June, up nearly one-third from the same period of an already-high 2021.

Many migrants are turned away under COVID-19-related restrictions. But many are allowed in and either are detained while their cases churn through the immigration courts or are released and required to check in periodically with ICE officers until a judge rules on their cases.

Those most likely to be released in the United States are from countries where expulsion under the public health order is complicated due to costs, logistics or strained diplomatic relations, including Cuba, Venezuela and Nicaragua.

At shelters, bus stations and airports along the U.S.-Mexico border, migrants carefully guard their papers in plastic folders. These are often the only documents they have to get past airport checkpoints to their final destinations in the United States. The often dog-eared papers can be critical to getting around.

An immigration case can take years and the system can be confusing, especially for immigrants who know little English and may need to work with an array of government agencies, including ICE and U.S. Citizenship and Immigration Services, which issues work permits and green cards. U.S. immigration courts are overseen by the Justice Department.

It was not clear whether Homeland Security's Transportation Security Administration would accept the cards for airport travel or whether private businesses would consider it valid.

The United States doesn't have a national photo identification card. Residents instead use a range of cards to prove identification, including driver's licenses, state ID cards and consular ID cards. What constitutes a valid ID is often determined by the entity seeking to verify a person's identity.