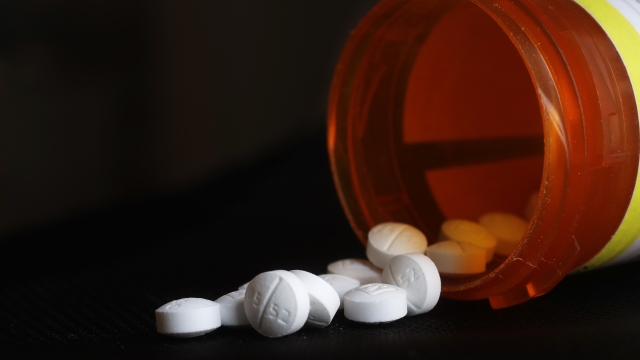 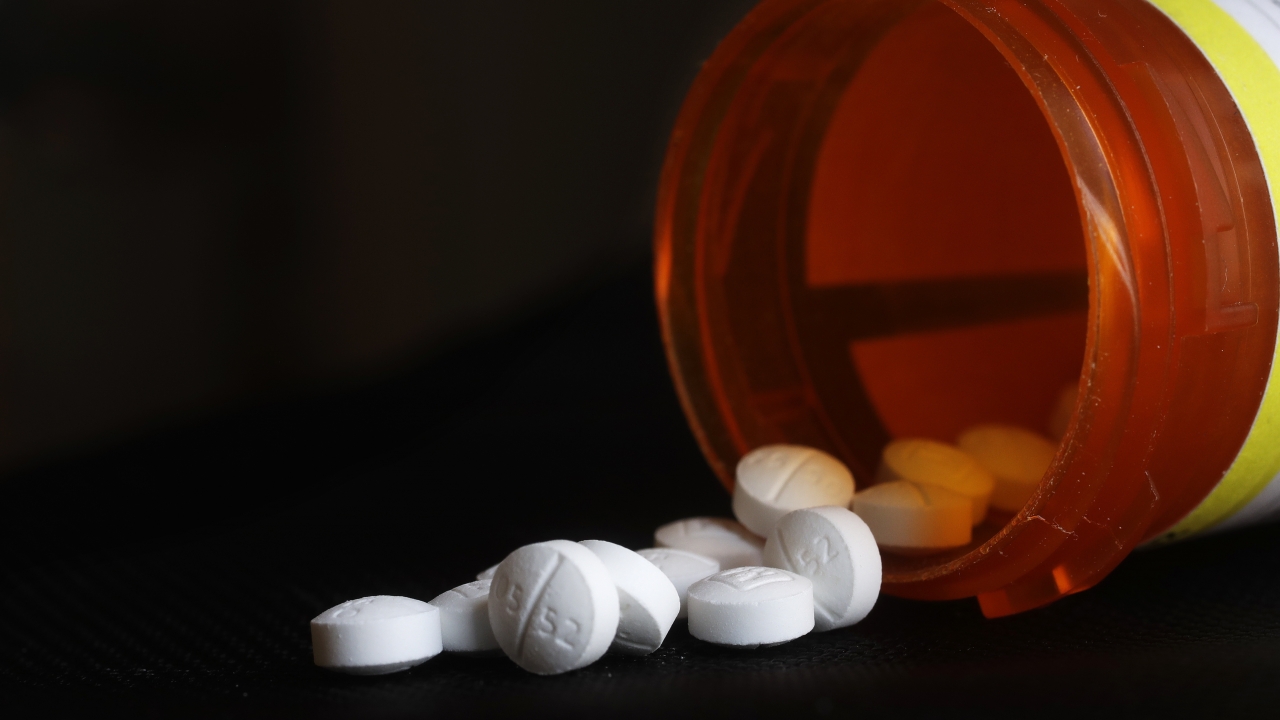 The yearslong effort by state and local governments in the U.S. to force the pharmaceutical industry to help pay to fix a nationwide opioid addiction and overdose crisis took a major step forward Tuesday when lawyers for local governments announced they were on the verge of a $26 billion settlement with the nation's three biggest drug distribution companies and the drugmaker Johnson & Johnson.

Under the deal, Johnson & Johnson would not produce any opioids for at least a decade. And AmerisourceBergen, Cardinal Health and McKesson share prescribing information under a new system intended to stop the avalanches of pills that arrived in some regions about a decade ago.

Lawyers for local governments said that full details could be shared within days.

That would not be the end of the deal though; each state would have 30 days to decide whether to join. And local governments will have five months after that to decide.

If governments don't opt in, the settlement total would go down.

"This is a nationwide crisis and it could have been and should have been addressed perhaps by other branches of government," Paul Geller, one of the lead lawyers representing local governments across the U.S., said in a conference call with reporters Tuesday.

"But this really is an example of the use of litigation for fixing a national problem."

If approved, the settlement will likely be the biggest of many settlements to opioid litigation.

While it means billions for lawyers who worked the cases, it is expected to bring more than $23 billion to abatement and mitigation efforts to help get treatment for people who are addicted along with other programs to address the crisis. 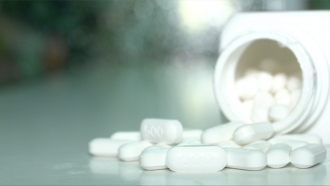 What's Behind The Rise In U.S. Overdose Deaths?

The money would come in 18 annual payments, with the biggest amounts in the next several years.

The deal echoes one that the companies have been pushing, sometimes in public, for two years.

Johnson & Johnson reiterated in a statement that it’s prepared to contribute up to $5 billion to the national settlement.

"There continues to be progress toward finalizing this agreement and we remain committed to providing certainty for involved parties and critical assistance for families and communities in need," the company said. “

"The settlement is not an admission of liability or wrongdoing, and the Company will continue to defend against any litigation that the final agreement does not resolve."

But Cardinal Health declined to comment early Tuesday, and the other distribution companies did not respond to requests for comment.

An Associated Press tally finds there have been at least $40 billion in completed or proposed settlements, penalties and fines between governments and the toll of opioids since 2007, not including one between the federal government and OxyContin maker Purdue Pharma in which most of the $8.3 billion would be waived.

Purdue is trying to reach a deal through bankruptcy court that could be worth $10 billion over time; a hearing on that plan is scheduled for August.

Other deals are possible. While a growing number of companies in the industry have struck deals, some manufacturers have not — and no pharmacy companies have struck nationwide settlements. But the total amount in the settlements is far below estimates of the financial costs of the epidemic.

The Society of Actuaries found that the cost of the crisis in the U.S. was $630 billion from 2015 through 2018, with most of the costs borne by the private sector. And the White House Council of Economic Advisers, when considering the economic impact of people who fatally overdosed, put the one-year cost at about $500 billion nationally. 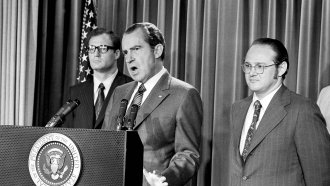 Unlike with the tobacco settlements reached in the 1990s, governments have agreed to spend money they bring in from opioid-related settlements to deal with the opioid crisis.

In a joint statement, the attorneys general for Connecticut, Delaware, Florida, Louisiana, Massachusetts, New York, North Carolina, Ohio, Pennsylvania and Tennessee said the settlement talks with the four companies are "potentially nearing their completion," and that, "we look forward to bringing much-needed dollars home to our states to help people recover from opioid addiction and to fundamentally change the opioid manufacturing and distributing industries so this never happens again."

But they still have choices ahead on exactly how they do it.

"Is it a nice chunk of change?" asked Ryan Hampton, who is in recovery from an opioid addiction and is a Las Vegas-based advocate for policy to address the overdose crisis. "Sure it is. Will it go to where it needs to go? The jury’s still out on that."

Even before the settlement plan was unveiled Tuesday, a group of public health advocates and experts began calling for any settlement money to be spent to address the opioid crisis.

"It's money that can do a lot of good if it's used well," said Joshua Sharfstein, a vice dean at the Johns Hopkins Bloomberg School of Public Health, who is spearheading the effort.

"It's really important to use it well to save lives because it’s coming at the peak of the overdose epidemic."

Private lawyers on the Plaintiffs' Executive Committee representing local governments in opioid lawsuits across the country announced some details of the settlement on Tuesday even before it was completed.

The decision to do so was partly because the state of New York reached a settlement Tuesday with the three big distribution companies amid a trial playing out in a state court on Long Island.

The trial is expected to continue, but the settlement leaves only three drug manufacturers as defendants.

Other manufacturers, regional distribution companies and pharmacies will remain in the New York and other cases for now.

The state and local governments say distribution companies did not have proper controls to flag or halt shipments to pharmacies that received outsized shares of powerful and addictive prescription painkillers.

The companies have maintained that they were filling orders of legal drugs placed by doctors — so they shouldn't shoulder blame for the nation's addiction and overdose crisis.

An Associated Press analysis of federal distribution data found that enough prescription opioids were shipped in 2012 for every person in the U.S. to have a 20-day supply. And opioids — including both prescription drugs and illegal ones like heroin and illicitly produced fentanyl — have been linked to more than 500,000 deaths in the U.S. since 2000.

The number of cases reached a record high in 2020.