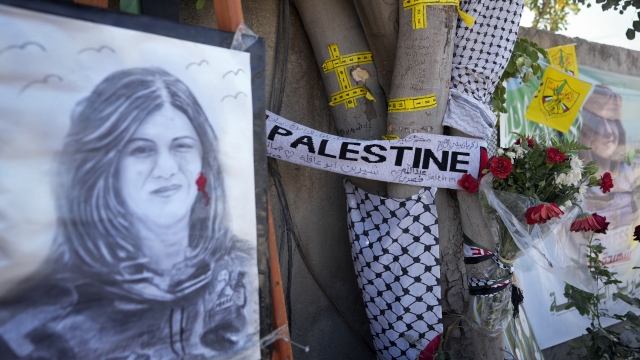 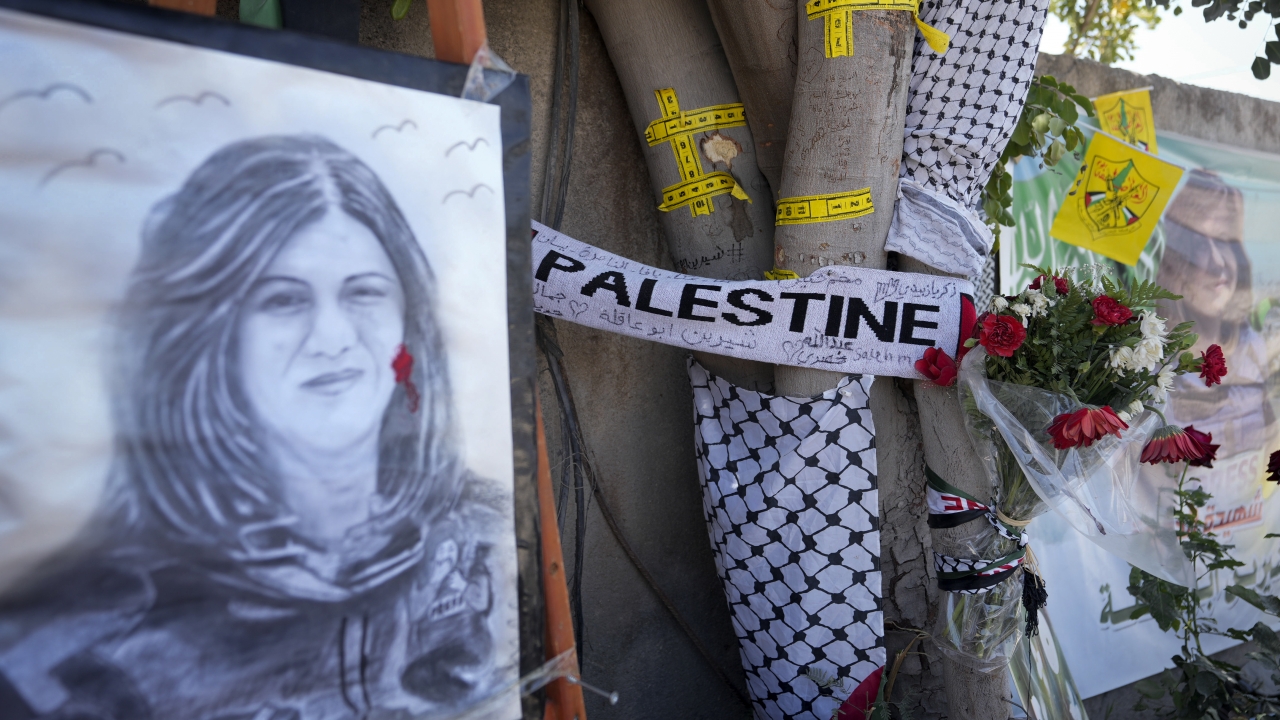 U.S. officials have concluded that the bullet that killed veteran Al Jazeera reporter Shireen Abu Akleh was likely fired from an Israeli position. But they say it is too badly damaged to reach an absolute determination, and that there is “no reason to believe” she was deliberately targeted.

State Department spokesman Ned Price, announcing the results of the probe, said “independent, third-party examiners” had undertaken an “extremely detailed forensic analysis” of the bullet that killed her after the Palestinian Authority handed it over to them. 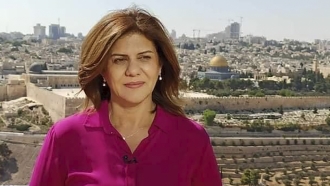 Abu Akleh, a veteran Palestinian-American correspondent who was well known throughout the Arab world, was shot and killed while covering an Israeli military raid on May 11 in the Jenin refugee camp in the occupied West Bank. Palestinian eyewitnesses, including her crew, say Israeli troops killed her and that there were no militants in the immediate vicinity.

U.S. security officials examined the results of separate Palestinian and Israeli investigations and “concluded that gunfire from IDF positions was likely responsible for the death of Shireen Abu Akleh,” Price said in a statement.

The U.S. “found no reason to believe that this was intentional but rather the result of tragic circumstances during an IDF-led military operation against factions of Palestinian Islamic Jihad,” Price said.

The Israeli military presented the findings as part of its own investigation in a statement that was likely to anger the Palestinian Authority, which had adamantly rejected any Israeli role in the probe and refused to share the bullet with Israeli authorities.

The PA handed the bullet over to U.S. officials over the weekend while insisting it was still opposed to any cooperation with Israel.

The Israeli military said that while the bullet remained in the custody of U.S. officials throughout the process, it was examined by Israeli experts in a forensic laboratory in Israel.

Lt. Gen. Aviv Kohavi, the army chief of staff, ordered the investigation be continued “using all available means,” the military said in a statement. It said any decision on whether to launch criminal investigation would only be made after the operational investigation is completed.

Defense Minister Benny Gantz issued a similar statement, saying “unfortunately, it is not possible to determine the source of the shooting — and as such, the investigation will continue.” His statement did not include any details about who analyzed the bullet.

U.S. officials said a third-party expert, neither Israeli nor Palestinian, examined the fragment as part of the U.S. review, and that it remained in U.S. possession throughout the review.

The Palestinian Authority and Al Jazeera accused Israeli forces of deliberately targeting Abu Akleh within hours of her death.