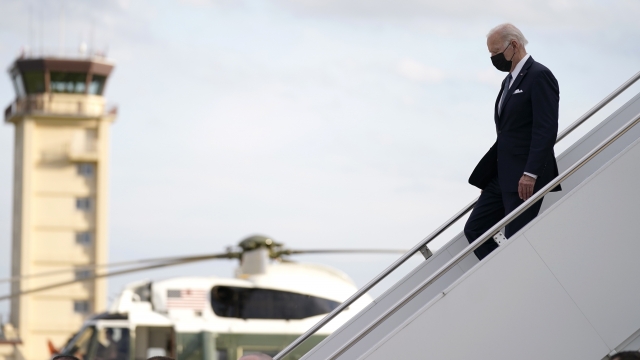 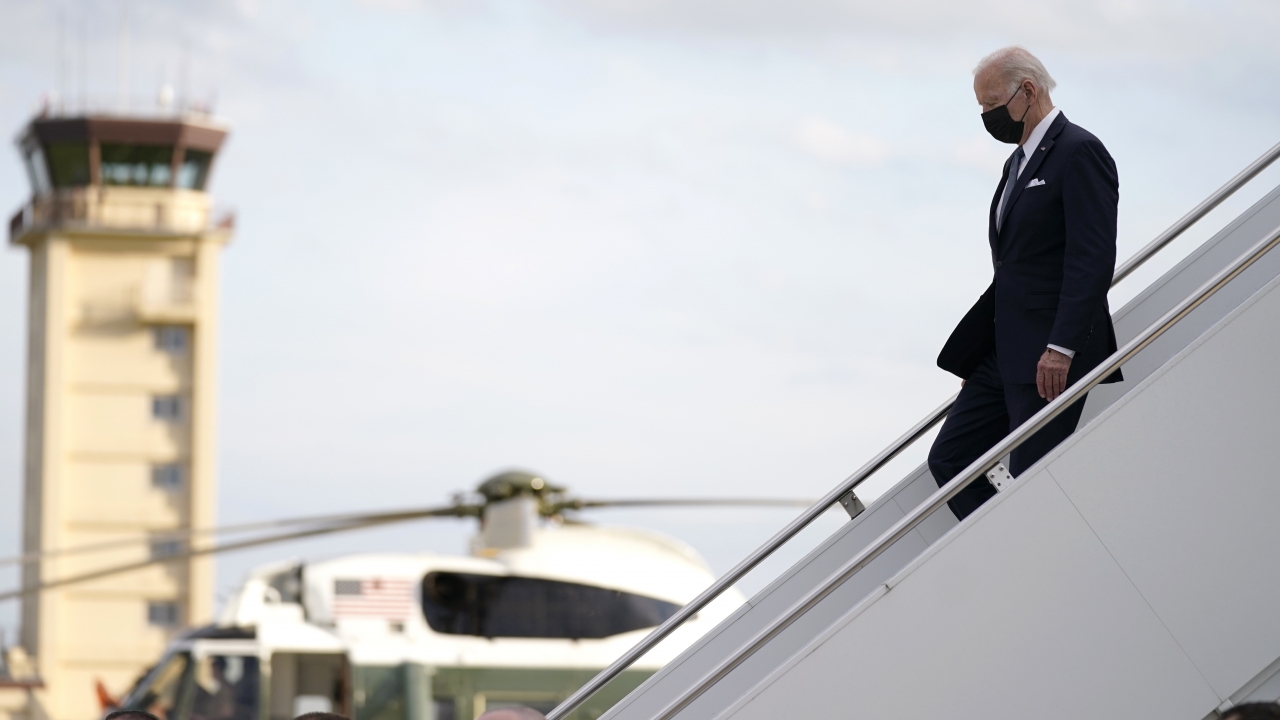 President Joe Biden is expected to unveil a list of nations on Monday who will be joining a long anticipated Indo-Pacific trade pact, but Taiwan won't be among them.

White House national security adviser Jake Sullivan confirmed that Taiwan isn't among the governments signed up for the launch of the Indo-Pacific Economic Framework, a trade pact that's meant to allow the U.S. to work more closely with key Asian economies on issues including supply chains, digital trade, clean energy and anticorruption. The U.S. president is slated to highlight the launch of the framework as he meets with Japanese Prime Minister Fumio Kishida on Monday.

Inclusion of the self-ruled island of Taiwan, which China claims as its own, would have irked Beijing.

"We are looking to deepen our economic partnership with Taiwan including on high technology issues, including on semiconductor supply," Sullivan said. "But we're pursuing that in the first instance on a bilateral basis."

The framework is meant to establish President Biden's economic strategy for the region. Matthew Goodman, the senior vice president for economics at Center for Strategic and International Studies in Washington, suggested that some Pacific signatories will be disappointed because the pact is not expected to include provisions for greater access to the U.S. market.

"I think a lot of partners are going to look at that list and say: That's a good list of issues. I'm happy to be involved," said Goodman, a former director for international economics on the National Security Council during President Barack Obama's administration. "But, you know, are we going to get any tangible benefits out of participating in this framework?"

Beijing, in anticipation of the launch of the pact, has criticized the U.S. effort.

"We hope they will build an open and inclusive circle of friends in Asia-Pacific, rather than an exclusive cliques, and do more for peace and development, rather than creating turmoil and chaos in the region," Chinese Foreign Ministry spokesperson Wang Wenbin said.