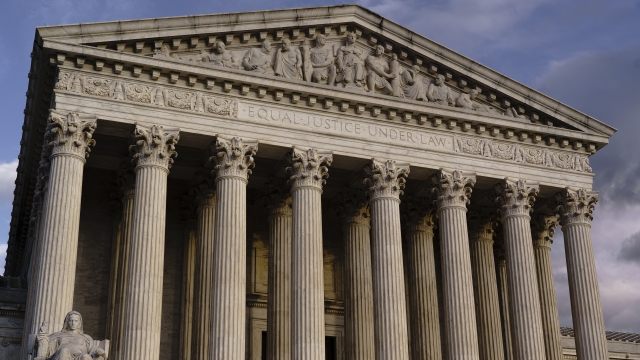 The Supreme Court began hearing arguments Friday on major Biden administration efforts to bump up the nation's vaccination rate against COVID-19 at a time of spiking coronavirus cases because of the Omicron variant.

The justices on the conservative-oriented court were taking up the questions of whether to allow the administration to enforce a vaccine-or-testing requirement that applies to large employers and a separate vaccine mandate for most health care workers. The arguments were expected to last at least two hours. 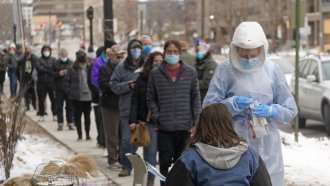 Almost Two Years Into The Pandemic: Where Are We Now?

Legal challenges to the policies from Republican-led states and business groups are in their early stages, but the outcome at the high court probably will determine the fate of vaccine requirements affecting more than 80 million people.

Both cases came to the court on an emergency basis and the court took the unusual step of scheduling arguments rather than just ruling on briefs submitted by the parties. Unlike in other cases the court hears, a decision from the justices could come in weeks if not days.