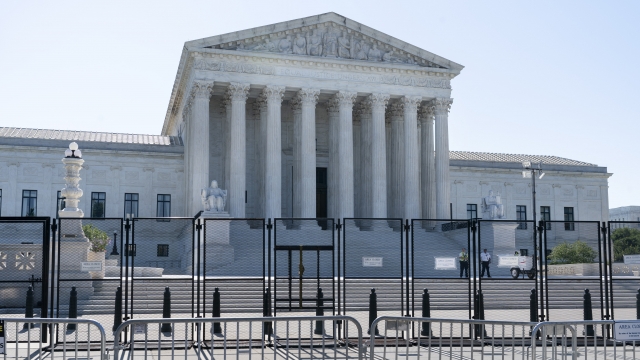 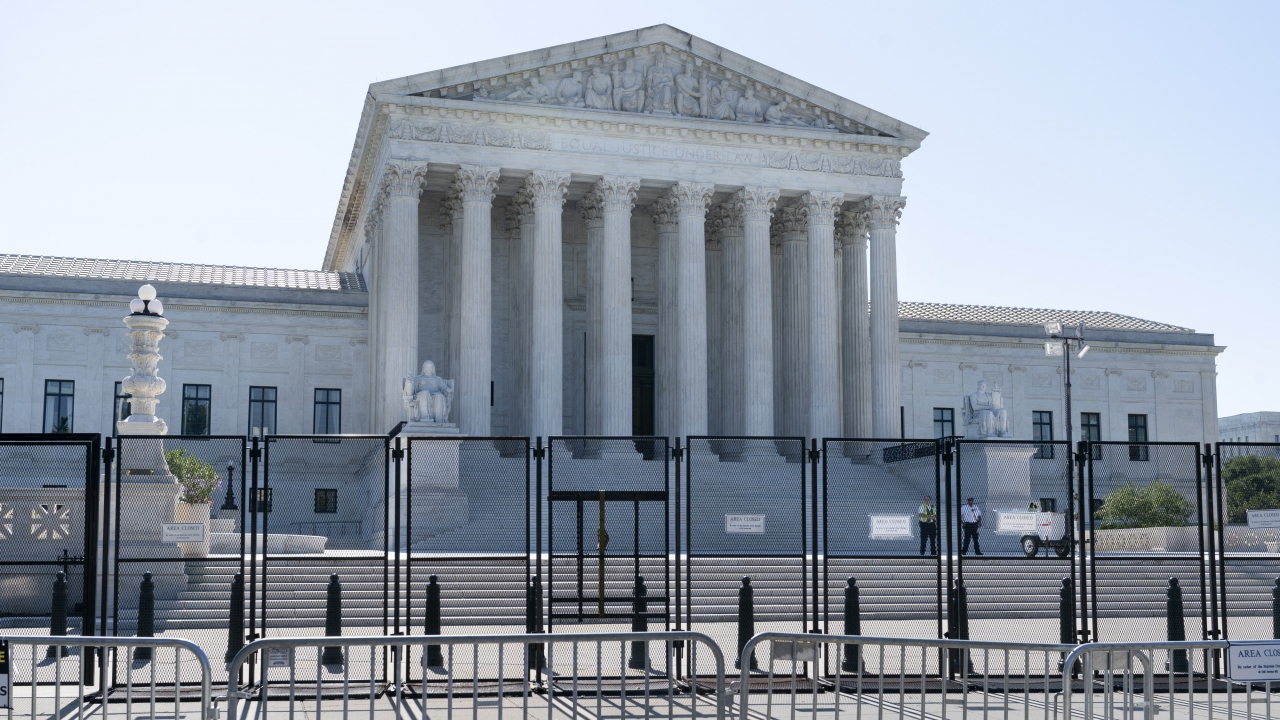 The Supreme Court ruled on Wednesday that Oklahoma can prosecute non-Native Americans for crimes committed on tribal land when the victim is Native American.

The 5-4 decision cut back on the high court’s ruling from 2020 that said a large chunk of eastern Oklahoma remains an American Indian reservation. The first decision left the state unable to prosecute Native Americans accused of crimes on tribal lands that include most of Tulsa, the state’s second-largest city with a population of about 413,000.

A state court later ruled that the Supreme Court decision also stripped the state of its ability to prosecute anyone for crimes committed on tribal land if either the victim or perpetrator is Native American.

That would have left the federal government with sole authority to prosecute such cases, and federal officials had acknowledged that they lack the resources to prosecute all the crimes that have fallen to them.

But the high court's new ruling said the state also can step in when the victims are tribal members.

“The State’s interest in protecting crime victims includes both Indian and non-Indian victims," Justice Brett Kavanaugh wrote for the court.

After the 2020 decision, about 43% of Oklahoma is now considered Indian country, and the issue of the state's ability to prosecute those crimes “has suddenly assumed immense importance," Kavanaugh wrote.

In a dissent joined by the court’s three liberal members, Justice Neil Gorsuch wrote that the decision “allows Oklahoma to intrude on a feature of tribal sovereignty recognized since the founding.”

But Gorsuch wrote, “One can only hope the political branches and future courts will do their duty to honor this Nation’s promises even as we have failed today to do our own.”

The case stemmed from a state court decision to throw out the conviction against Victor Castro-Huerta, who is not Native American. Castro-Huerta was charged by Oklahoma prosecutors with malnourishment of his disabled 5-year-old stepdaughter, a member of the Eastern Band of Cherokee Indians.

Castro-Huerta has since pleaded guilty to a federal child neglect charge in exchange for a seven-year prison term, though he has not been formally sentenced yet.

The Supreme Court case involved the Muscogee reservation, but later rulings upheld the historic reservations of other Native American tribes in Oklahoma, including the Cherokee, Chickasaw, Choctaw, Quapaw and Seminole nations.

The Cherokee Nation is the country’s largest Native American tribe by population with about 400,000 citizens, about 261,000 of whom live in Oklahoma.

Native Americans make up just under 10% of Oklahoma's nearly 4 million people, according to the Census Bureau.