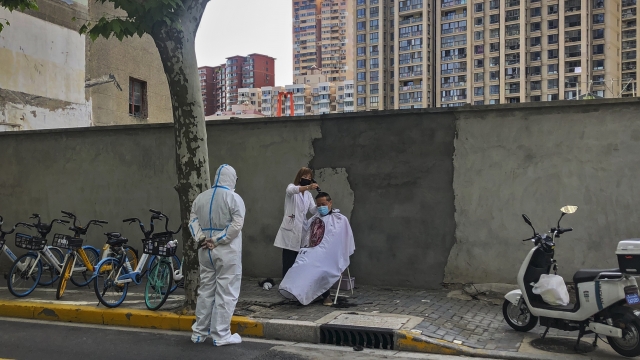 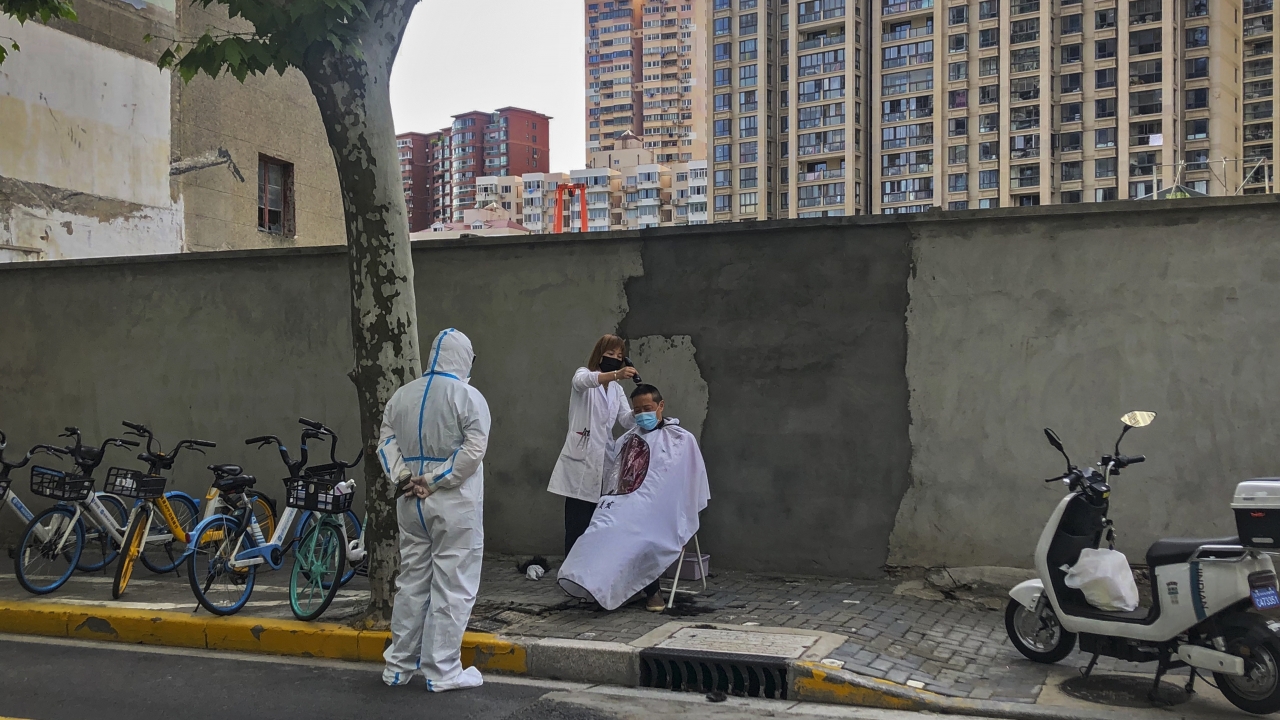 Shanghai authorities say they will take some major steps Wednesday toward reopening China's largest city after a two-month COVID-19 lockdown that has throttled the national economy and largely bottled up millions of people in their homes.

Full bus and subway service will be restored as will basic rail connections with the rest of China, Vice Mayor Zong Ming said Tuesday at a daily news conference on the city's outbreak.

"The epidemic has been effectively controlled," she said, adding that the city will start the process of fully restoring work and life on Wednesday.

Schools will partially reopen on a voluntary basis for students, and shopping malls, supermarkets, convenience stores and drug stores will continue to reopen gradually with no more than 75% of their total capacity. Cinemas and gyms will remain closed.

Officials, who set June 1 as the target date for reopening earlier in May, appear ready to accelerate what has been a gradual easing in recent days. A few malls and markets have reopened, and some residents have been given passes allowing them out for a few hours at a time. In online chat groups, some expressed excitement about the prospect of being able to move about freely in the city for the first time since the end of March, while others remained cautious given the slow pace and stop-and-go nature of opening up so far.

Workers were taking down some of the barriers that had been erected along sidewalks during the lockdown. A few people walked or biked on the still mostly empty streets. One man was getting his hair cut on the sidewalk, as a worker or volunteer in full protective clothing looked on.

More than half a million people in the city of 25 million won't be allowed out Wednesday — 190,000 who are still in lockdown areas and another 450,000 who are in control zones because of recent cases.

Shanghai recorded 29 new cases on Monday, continuing a steady decline from more than 20,000 a day in April. Li Qiang, the top official from China's ruling Communist Party in Shanghai, at a meeting Monday was quoted as saying that the city had made major achievements in fighting the outbreak through continuous struggle.

The success came at a price. Authorities imposed a suffocating citywide lockdown under China's "zero-COVID" strategy that aims to snuff out any outbreak with mass testing and isolation at centralized facilities of anyone who is infected.

However, the latest economic data showed that Chinese manufacturing activity started to rebound in May as the government rolled back some containment measures.

Schools will reopen for students in the final two years of high school and the third year of middle school, but students can decide whether to attend in person. Other grades and kindergarten remain closed.

Outdoor tourist sites will start reopening Wednesday, with indoor sites set to follow in late June, the Shanghai tourism authority said. Group tours from other provinces will be allowed again when the city has eliminated all high- and medium-risk pandemic zones.

Beijing, the nation's capital, further eased restrictions Tuesday in some districts. The city imposed limited lockdowns, but nothing near a citywide level, in a much smaller outbreak that appears to be on the wane. Beijing recorded 18 new cases on Monday.