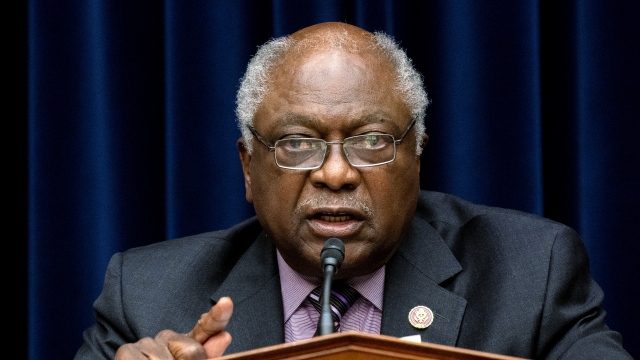 "King really wrote a letter that I think is second to the Bible in timeliness," Clyburn said. "I would say to every parent: Get that letter, 'Letter from Birmingham Jail.' Read it with your children. Share it with them. And get them to understand what was going on this country, what we've done to overcome all of that and what we need to do to sustain it. Just because we have a democracy today doesn't mean we'll have one tomorrow."