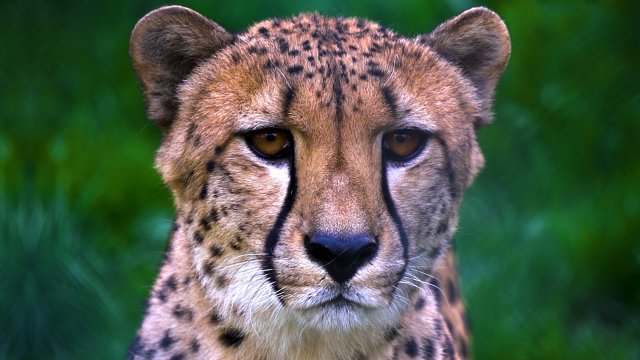 SMS
Racing To Save Cheetahs 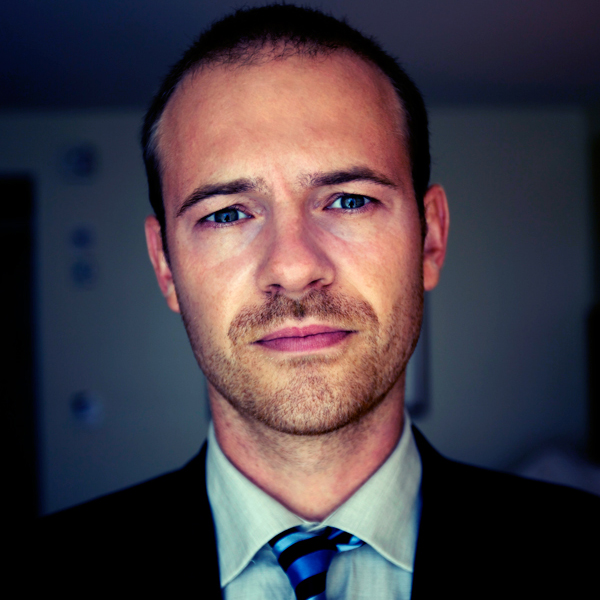 By Joey Maiocco
December 4, 2019
December 4th is International Cheetah Day. Learn how you can help by going to Cheetah.org.
SHOW TRANSCRIPT

Acinonyx jubatus, or the cheetah as it's more commonly known. It's the world's fastest land animal clocking a top speed of 61 miles per hour. But in spite of their speed, they can't seem to outrun their dwindling numbers. In just over one hundred years, the cheetah's population has gone from 100,000 to just around 7,000. This decline has been driven largely by human induced habitat loss, farmer conflict and illegal wildlife trade.

This beautiful animal that once roamed across most of Africa and parts of Asia, today can only be found in a small portion of their original habitats. Conservation efforts are being made however, to hopefully protect the cheetah for future generations to come.

"One of our big things is to get people to fall in love with the animal so they can respect that animal and then hopefully do conservation work to protect them," said Alicia Sampson, Senior Cat Ambassador Trainer at the Cincinnati Zoo and Botanical Garden. "We are standing at the Mast Farm owned by the Cincinnati Zoo and Botanical Garden. We're out here doing some runs with our Cheetah, Donnie today. And we come out here generally once a week to get our cats used to the space and out here running. We are one of the top breeding centers in the US. Cheetahs are kind of specific when it comes to breeding. They need a lot of space and they need it kind of quiet."

Since 2002, this 108 acre facility has raised more than 40 cheetahs. Mast Farm is just one part of a much larger focus at the Cincinnati Zoo is taking to help save the cheetah. The zoo's initiatives, like the Angel Fund and the Cat Ambassador program, support active conservation efforts across many parts of Africa.

"In 20 years, we may not have cheetahs on this planet anymore," Sampson reflected. "If we don't do anything to help protect them, so being able to share that information with the public in locations that you might not normally see them in and let people know what amazing animals they really are."

To learn more on how you can help go to Cheetah.org

Colleges Will Suffer If International Students Are Forced To Leave

Atlanta Mayor Says She And Her Husband Have The Coronavirus

How To Celebrate Fourth Of July Safely Amid COVID-19 Pandemic

U.S. Buys All Of July's Production Of Antiviral Drug Remdesivir