Powell: Fed Will Decide On Rate Hikes 'Meeting By Meeting' 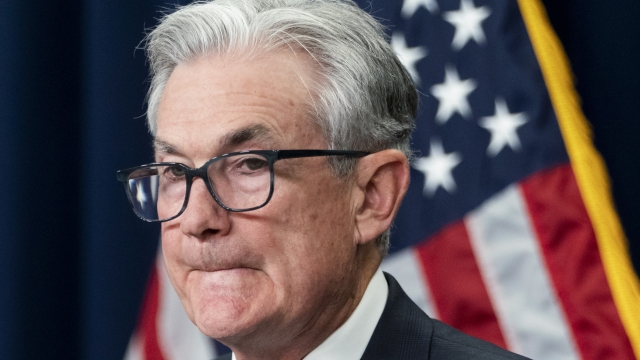 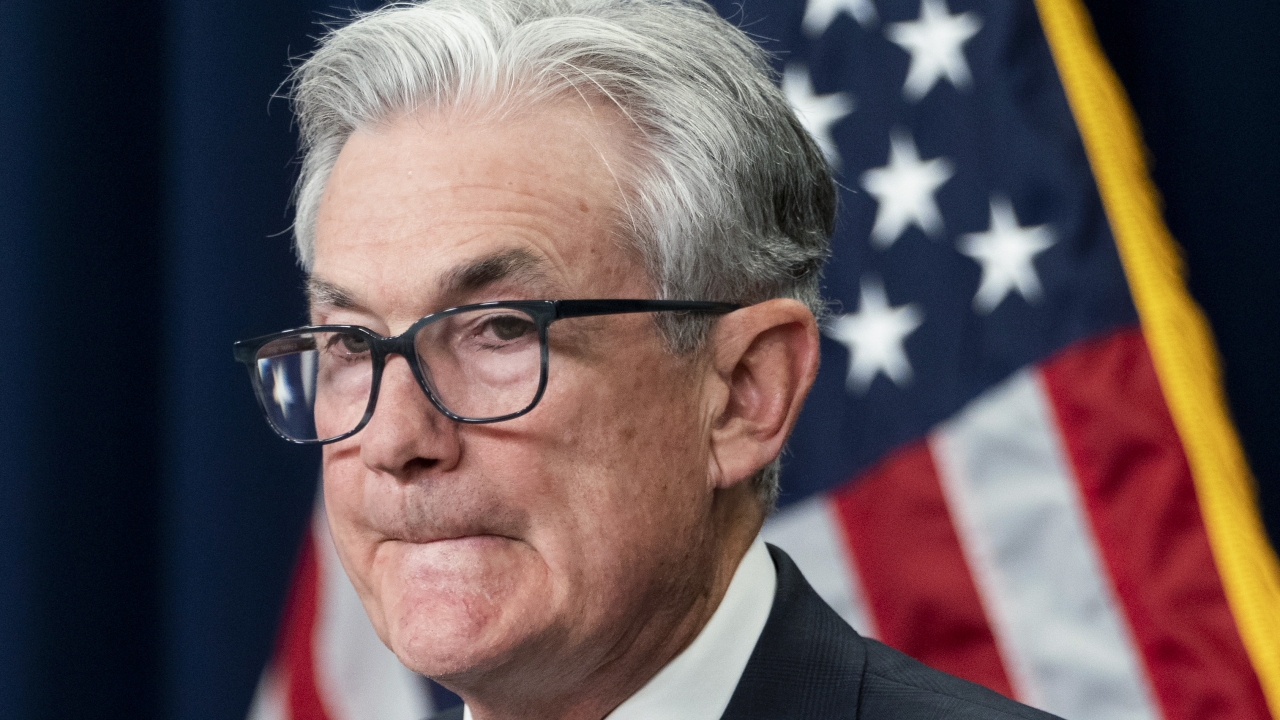 Federal Reserve Chair Jerome Powell on Wednesday underscored the Fed's determination to raise interest rates high enough to slow inflation, a commitment that has fanned concerns that the central bank's fight against surging prices could tip the economy into recession.

Powell also said the pace of future rate hikes will depend on whether — and how quickly — inflation starts to decline, something the Fed will assess on a "meeting by meeting" basis.

Its decision-making will be based on "the incoming data and the evolving outlook for the economy," Powell said to the Senate Banking Committee, which he is addressing as part of the Fed's semiannual policy report to Congress.

The Fed's accelerating pace of rate increases — it started with a quarter-point hike in its key short-term rate in March, then a half-point increase in May, then three-quarters of a point last week — has alarmed investors and led to sharp declines in the financial markets.

Powell's testimony Wednesday comes exactly a week after the Fed announced its three-quarters-of-a-point increase, its biggest hike in nearly three decades, to a range of 1.5% to 1.75%. With inflation at a 40-year high, the Fed's policymakers also forecast a more accelerated pace of rate hikes this year and next than they had predicted three months ago, with its key rate reaching 3.8% by the end of 2023. That would be its highest level in 15 years.

Concerns are growing that the Fed will end up tightening credit so much as to cause a recession. This week, Goldman Sachs estimated the likelihood of a recession at 30% over the next year and at 48% over the next two years.

A senior Republican on the Banking Committee, Sen. Thom Tillis of North Carolina, on Wednesday accused Powell of having taken too long to raise rates, saying the Fed's hikes "are long overdue" and that its benchmark short-term rate should go much higher.

"The Fed has largely boxed itself into a menu of purely reactive policy measures," Tillis said.

Tillis, like many Republicans, also blamed President Joe Biden's $1.9 trillion financial stimulus package, approved in March 2021, for being excessively large and exacerbating inflation. Many economists agree that the additional spending contributed to rising prices by magnifying demand even while supply chains were snarled by COVID-related shutdowns and labor shortages were driving up wages. Inflation pressures were further worsened by Russia's invasion of Ukraine.

President Biden is expected on Wednesday to call on Congress to suspend U.S. gas and diesel taxes to reduce the sting of high fuel prices, which are averaging nearly $5 a gallon. Many economists are skeptical that consumers will see the full benefit of a tax holiday on the 18.4 cent per gallon gas tax.

Inflation has emerged as a leading concern of voters in the months before Congress' midterm elections, weakening President Biden's approval ratings and raising the likelihood of Democratic losses in November. While taking some steps to try to ease the burden of inflation, the president has stressed his belief that the ability to curb inflation rests mainly with the Fed.

At Wednesday's hearing, Sen. Elizabeth Warren, a Democrat from Massachusetts, challenged Powell's rate hike plans and asked whether they would reduce gas or food prices, some of the highest-profile drivers of inflation. Powell acknowledged that they wouldn't.

Warren said that President Biden's efforts to fight inflation, such as trying to clear clogged supply chains and increasing the use of antitrust rules to break up monopolies, would more effectively fight higher prices.

Fed rate hikes, though, can only slow demand, which will raise unemployment and weaken growth, Warren said.

"You know what's worse than high inflation with low unemployment?" she asked. "High inflation and a recession with millions of people out of work."

"I hope you consider that before you drive the U.S. economy off a cliff," Warren added.

At a news conference last week, Powell suggested that a rate hike of either one-half or three-quarters of a point will be considered at the Fed's next meeting in late July. Either one would exceed the quarter-point Fed hikes that have been typical in the past, and they reflect the central bank's struggle to curb high inflation as quickly as possible.

Fed officials hope that such changes will help achieve their goals of cooling demand enough to slow the economy and moderate price increases. In his testimony, Powell said the higher interest rates "should continue to temper growth and help bring demand into better balance with supply."

The Fed's aggressive pace of rate hikes has intensified fear that it will overly stifle business and consumer borrowing. But in projections they issued last week, Fed officials forecast that while the economy will slow sharply this year and next, it will continue to grow. They also projected, though, that the unemployment rate will rise a half-percentage point by 2024, an increase that economists say could lead to a recession.

Powell reiterated his view Wednesday that the U.S. economy "is very strong and well-positioned" to withstand higher rates. Yet with inflation causing hardships for millions of American households, he has stressed that moderating price spikes by raising rates is the Fed's top priority.

On Wednesday, the Fed chair said the central bank's policymakers "will be looking for compelling evidence that inflation is moving down" over the coming months before they would ease their pace of rate hikes. In a policy report to Congress it submitted late last week, the Fed said its commitment to fighting inflation is "unconditional."

For now, most analysts expect a second three-quarter-point rate hike late next month and at least a half-point rate increase when the Fed meets again in September.