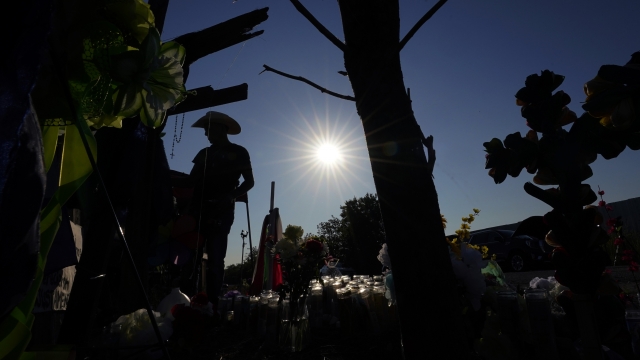 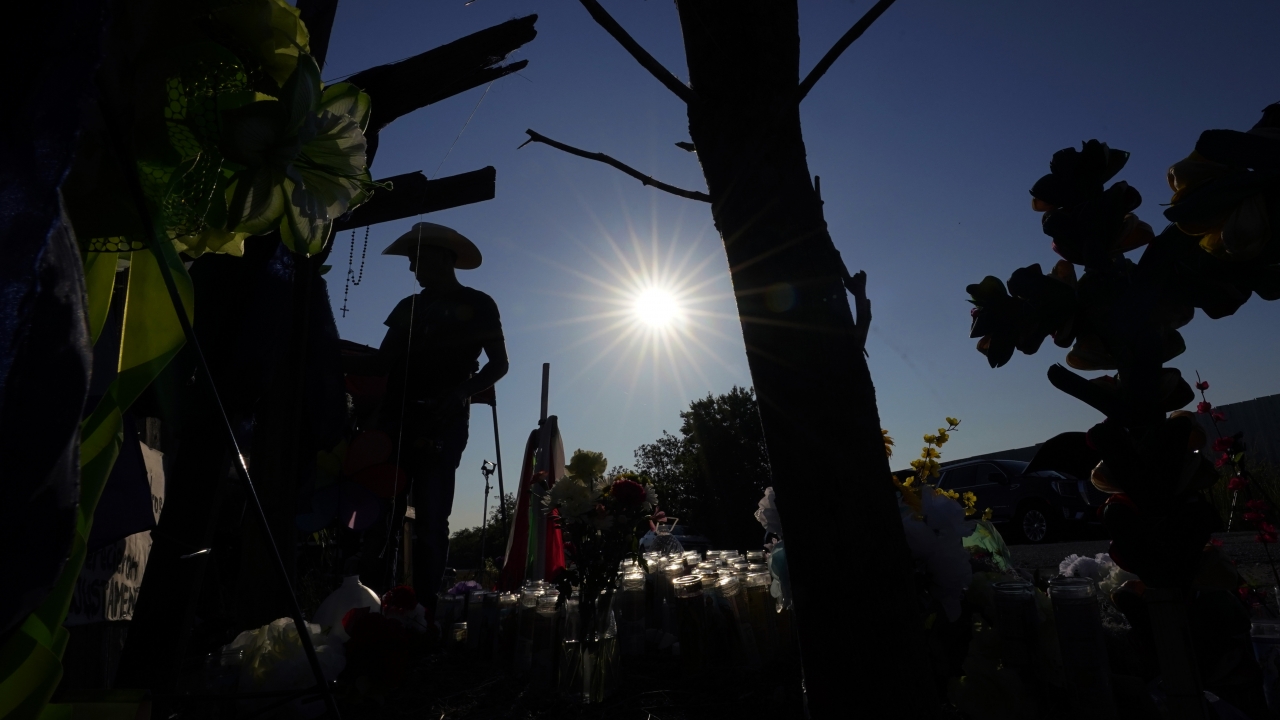 The tractor-trailer at the center of a human-smuggling attempt that left 53 people dead had passed through an inland U.S. Border Patrol checkpoint with migrants inside the sweltering rig earlier in its journey, a U.S. official said Thursday.

The truck went through the checkpoint on Interstate 35 located 26 miles northeast of the border city of Laredo, Texas.

The official, speaking on condition of anonymity to discuss an ongoing investigation, said there were 73 people in the truck when it was discovered Monday in San Antonio, including the 53 who died. It was unclear if agents stopped the driver for questioning at the inland checkpoint or if the truck went through unimpeded.

The disclosure brings new attention to an old policy question of whether the roughly 110 inland highway checkpoints along the Mexican and Canadian borders are sufficiently effective at spotting people in cars and trucks who enter the United States illegally. They are generally located up to 100 miles from the border.

Texas state police also announced they would operate their own inland checkpoints for tractor-trailers on the orders of Gov. Greg Abbott, who considers the Biden administration's efforts insufficient. It was unclear how many trucks they would be stopping.

Also Thursday, Homero Zamorano Jr., 45, the alleged driver of the tractor-trailer, made his initial appearance in San Antonio federal court. During a hearing that lasted about five minutes, Zamorano, wearing a white T-shirt and gray sweatpants, said very little, giving yes and no answers to questions from U.S. Magistrate Judge Elizabeth Chestney about his rights and the charges against him.

The judge appointed a federal public defender for Zamorano as well as a second attorney since the smuggling charge he faces carries a possible death sentence. She scheduled a hearing next week to determine if he is eligible for bail.

It remained unclear just how long the migrants were in the trailer on the sweltering day and whether having their cell phones confiscated by the smugglers before being placed inside contributed to the extremely high death toll. Emergency calls from trapped migrants have not emerged in this case as they have in earlier incidents.

On Thursday, José Santos Bueso of El Progreso, Honduras said his daughter, 37-year-old Jazmín Nayarith Bueso Núñez, told him in their last conversation that she was in Laredo, that the smugglers were going to take their phones and she would not be able to communicate for a time. She last messaged her 15-year-old son around midday Monday, saying they were about to head to San Antonio and she would be out of contact.

The U.S. Supreme Court ruled in 1976 that Border Patrol agents may stop vehicles at inland checkpoints for brief questioning without a warrant, even if there is no reason to believe that they are carrying people in the country illegally. Still, the practice has galvanized immigration advocates and civil libertarians who consider checkpoints ripe for racial profiling and abuse of authority. Some motorists post videos to social media accusing agents of heavy-handed, inappropriate questioning.

The Laredo-area checkpoint is on one of the busiest highways along the border, particularly for trucks, raising the possibility of choking commerce and creating havoc if every motorist is stopped and questioned.

Border Patrol officials call the checkpoints an imperfect but effective second line of defense after the border, acknowledging that agents must balance law enforcement interests with disrupting legitimate commerce and travel.

The Government Accountability Office reported this month that agents at inland checkpoints detained about 35,700 people believed to be in the U.S. illegally from the 2016 to 2020 fiscal years, only about 2% of all Border Patrol arrests. Agents seized drugs nearly 18,000 times during that period with more than 9 of 10 arrests involving U.S. citizens.