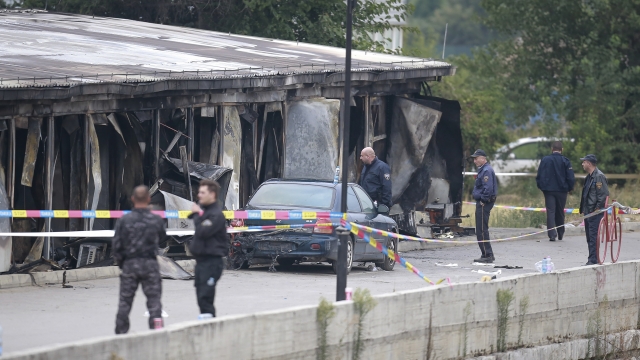 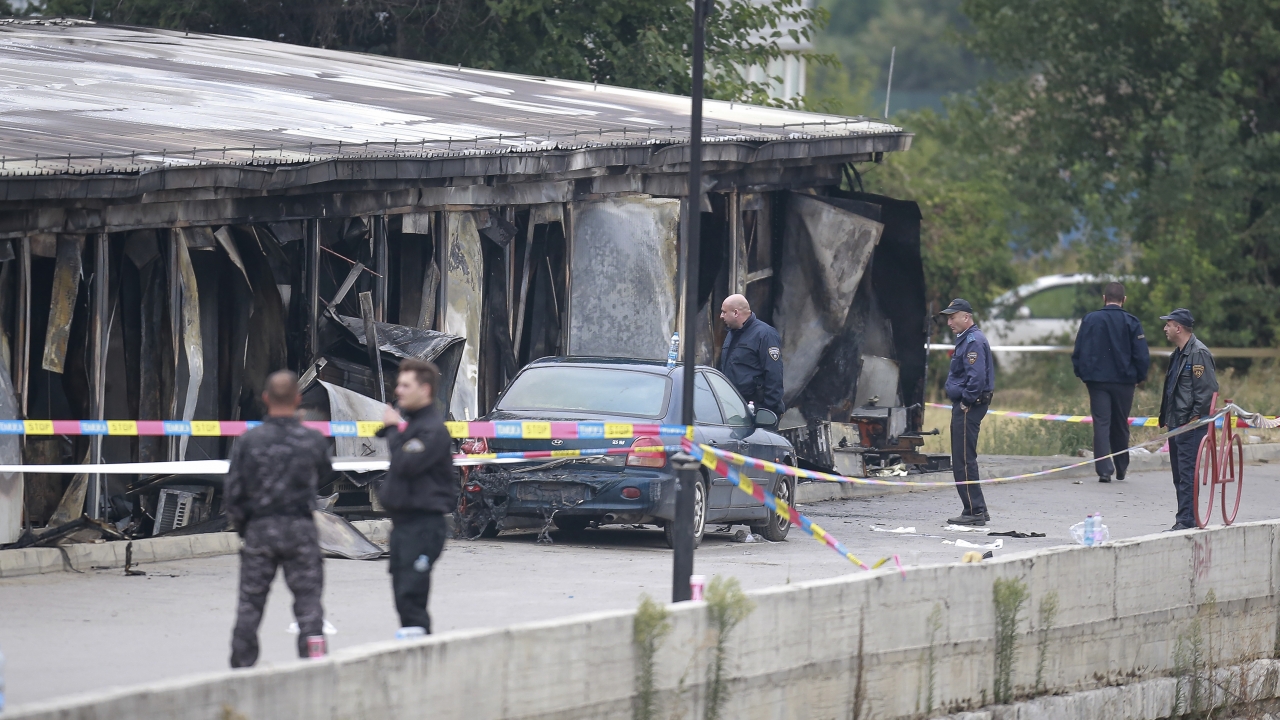 North Macedonia's government was holding an emergency meeting Thursday over an overnight fire that ripped through a field hospital set up to treat COVID-19 patients, leaving 14 people dead.

The blaze broke out late Wednesday in the western city of Tetovo, where the hospital had been set up following a recent spike in infections in the region that left local hospitals full.

The main prosecutor's office in the capital, Skopje, said 14 people had been killed in the blaze. There were no medical personnel among them.

The prosecutor's office ordered forensic experts to identify the remains, with the process expected to take longer than usual due to special protocols required because the victims were COVID-19 patients.

About a dozen people were injured, though the exact figure wasn't immediately available.

"We saw the explosion and when we came here everything was in flames," said local resident Nexhmedin Haliti. "Firefighters arrived and started to put the fire out, it lasted for 15- 20 minutes. Everything burnt out."

Five prosecutors, from Tetovo and Skopje, are working on the investigation into the causes of the fire. Prime Minister Zoran Zaev said in a Facebook post that the blaze followed an explosion at the site. It was unclear what caused the blast, but there was speculation that it was linked to oxygen supplies.

”We are shocked. It is a tragedy that I can’t even explain. Very sad," said local resident Idriz Brahimi. "Those were sick people who couldn’t get out. It is a huge catastrophe."

Health Ministry officials said the bodies of those who died were transferred to hospitals in the capital Skopje, about 30 miles to the east.

With less than 30% of the country’s roughly 2 million population fully vaccinated, North Macedonia has seen a significant spike in coronavirus infections and deaths since late August.