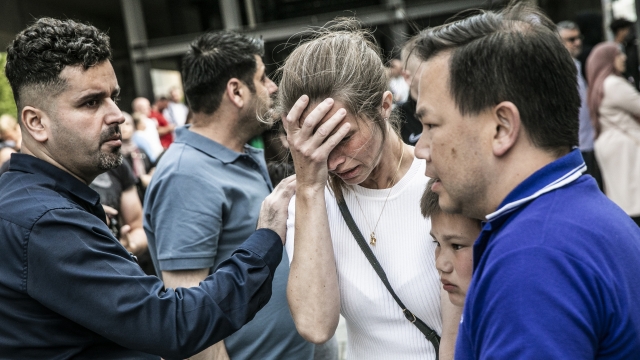 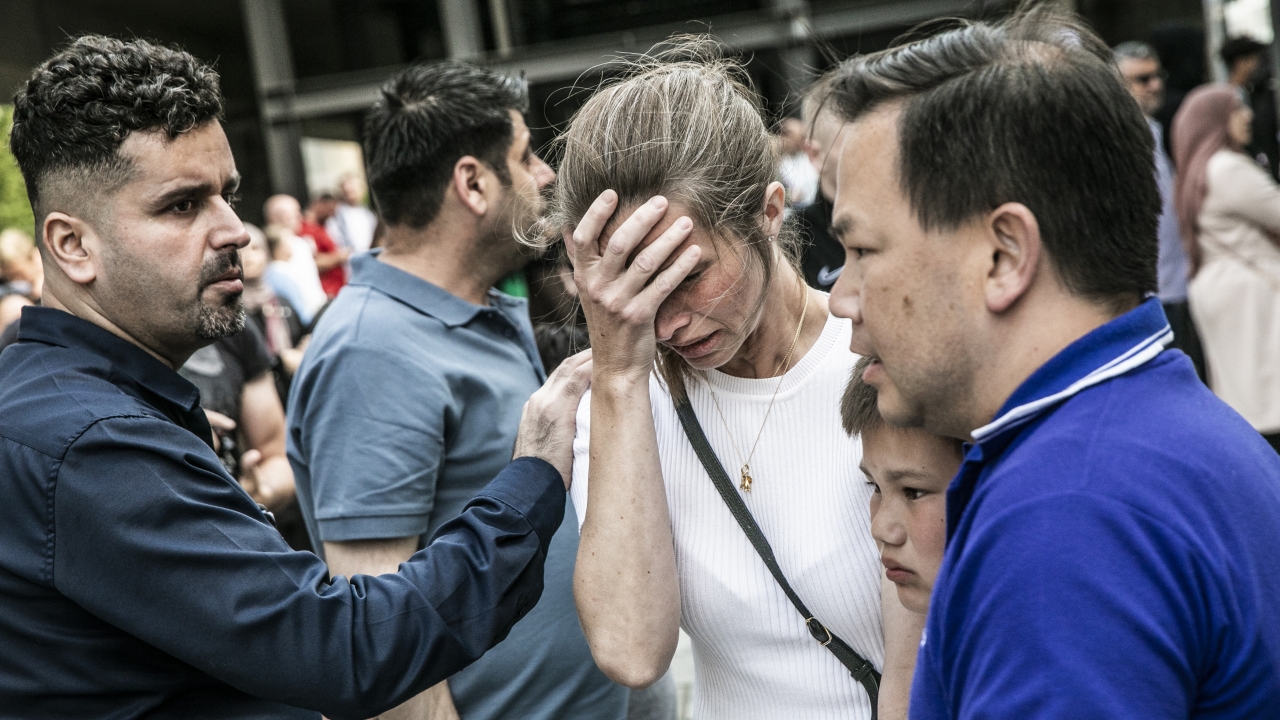 A gunman who killed three people when he opened fire in a crowded shopping mall acted alone and apparently selected his victims at random, Danish police said Monday, all but ruling out that the attack was an "act of terrorism."

Police have not identified a motive for Sunday's attack inside one of Scandinavia's biggest shopping centers. A suspect carrying a rifle and knife was quickly arrested, and Copenhagen chief police inspector Søren Thomassen said the 22-year-old Danish man also had access to another gun.

He said the firearms were obtained illegally and that the suspect was known to mental health services but gave no further details on either.

The three killed were a 17-year-old boy and a 17-year-old girl, both Danes, and a 47-year-old Russian man, according to Thomassen. Four more people were hospitalized with gunshot wounds and were in critical but stable condition. In all 30 people were hurt, most in the panicked stampede after the shots rang out at the Field's shopping center, on the outskirts of the Danish capital.

The last shooting on this scale was in February 2015, when a 22-year-old man was killed in a shootout with police after an attack in the capital that left two people dead and five police officers wounded.

The suspect arrived for a hearing in a packed courtroom, where he is expected to be arraigned on three preliminary charges of murder and four of attempted murder, according to Danish media. Preliminary charges are a step short of filing formal charges but allow authorities to keep a suspect in custody during an investigation. He cannot be named under a court order, media reported.

Thomassen said police had no indication that anyone helped the gunman, and his motive remains unclear.

"There is nothing in our investigation, or the documents we have reviewed, or the things we have found, or the witnesses' statements we have gotten, that can substantiate that this is an act of terrorism," said Thomassen, who previously identified the suspect as an "ethnic Dane," a phrase typically used to mean someone is white.

Danish broadcaster TV2 published a grainy photo of the alleged gunman, a man wearing knee-length shorts, a vest or sleeveless shirt, and holding what appeared to be a rifle in his right hand.

"He seemed very violent and angry," eyewitness Mahdi Al-Wazni told TV2. "He spoke to me and said it (the rifle) isn't real as I was filming him. He seemed very proud of what he was doing."

Images from the scene showed people running out of the mall, where people laid flowers on Monday.

Chassandra Stoltz, an 18-year-old student who was on her way to a Harry Styles concert that was scheduled for Sunday night nearby, described a stampede as the shots rang out. At first, she and her sister and father thought it was because someone had spotted Styles — but she soon realized the panic, including a man who grabbed his child from a stroller in the chaos.

"People were guiding us towards the exit sign, and we ran up the roof and we were stuck there for a while and then people were panicking all over the place and people were crying," Stoltz said.

The Styles concert was canceled due to the shooting.

Sunday's attack came about a week after a shooting in neighboring Norway, where police said a Norwegian man of Iranian origin opened fire during a LGBTQ festival, killing two and wounding more than 20.