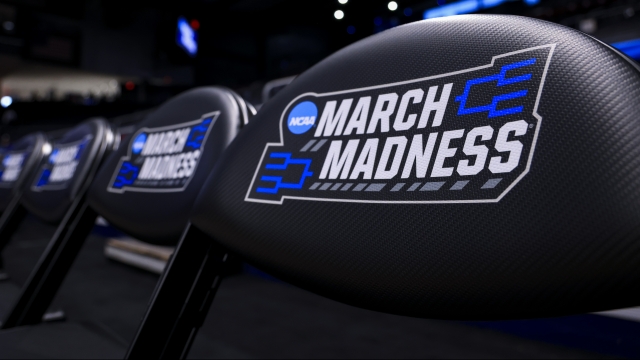 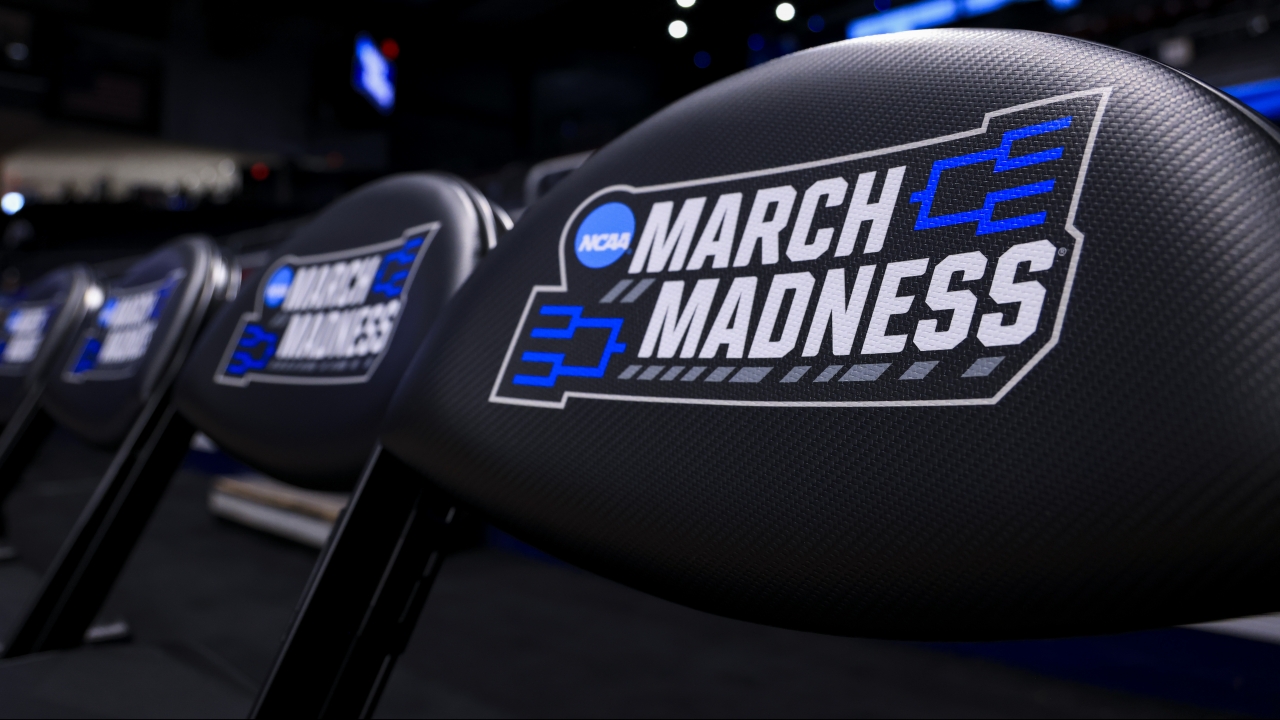 A look at what’s happening in the NCAA Tournament on Thursday:

GAME OF THE DAY: South Dakota State vs. Providence

The tourney gets rolling with 16 first-round games and one of the most intriguing pits the 13th-seeded Jackrabbits against the fourth-seeded Friars in a Midwest Region tilt in Buffalo, New York.

Providence is favored by just two points, according to FanDuel Sportsbook, and facing an opponent no one would want to take on right now. 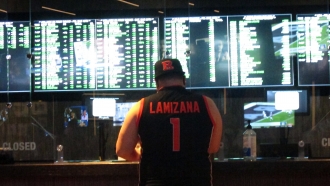 South Dakota State ran through the Summit League regular season unbeaten, owns the nation's longest win streak at 21 games and is in the tournament for the sixth time in 11 years. The Jackrabbits are shooting 45% on 3-pointers to lead the nation, and it's not just one sharpshooter. It's five.

Providence is not playing its best right now. The Friars are coming off a 27-point Big East Tournament loss to Creighton and struggled to beat lesser teams three times since mid-February.

Brothers Arthur Kaluma and Adam Seiko got a Selection Sunday surprise when Creighton and San Diego State were matched for a Midwest Region first-round game in Fort Worth, Texas.

Kaluma, a freshman forward and the highest-rated recruit in Greg McDermott's 12 years at Creighton, has been a starter all season and averages 9.9 points and 5.1 rebounds per game. Seiko, a senior guard, has mostly come off the bench and averaged 5.3 points and 2.0 rebounds in 23 minutes per game. The two played together last summer on the Ugandan National Team.

Michigan will be without starting point guard DeVante’ Jones when it plays Colorado State in a South Region game in Indianapolis. Wolverines freshman Frankie Collins will draw his first start.

Jones entered concussion protocol after getting hit in the nose by an inadvertent elbow in practice this week. Jones, playing his final season after transferring from Coastal Carolina, is the Wolverines' third-leading scorer. Michigan coach Juwan Howard didn’t rule out Jones coming back later in the tournament if the Wolverines advance.

LET'S DO IT AGAIN

Winning back-to-back national titles is harder than ever, according to Baylor coach Scott Drew. Only two schools have done it — 2006-07 Florida and 1991-92 Duke — since John Wooden's UCLA teams won seven in a row from 1967-73.

Baylor is trying to become the third as it opens the tournament as the No. 1 seed in the East against Norfolk State in Fort Worth. Drew has had to replace four starters from the team that beat Gonzaga in the national final.

Chris Jans finally got his guy when Teddy Allen's long and winding road reached New Mexico State this season. The Aggies, seeded 12th in the West, face Connecticut in Buffalo. Allen had made stops at West Virginia, Wichita State, Western Nebraska Community College and Nebraska before arriving in Las Cruces.

Allen averages 19 points per game and is the Western Athletic Conference player of the year. This will be his second experience in the NCAA Tournament, but it's been a while. He played in two games for West Virginia in 2018.