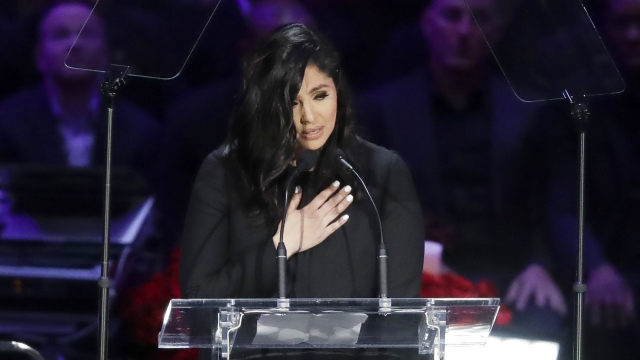 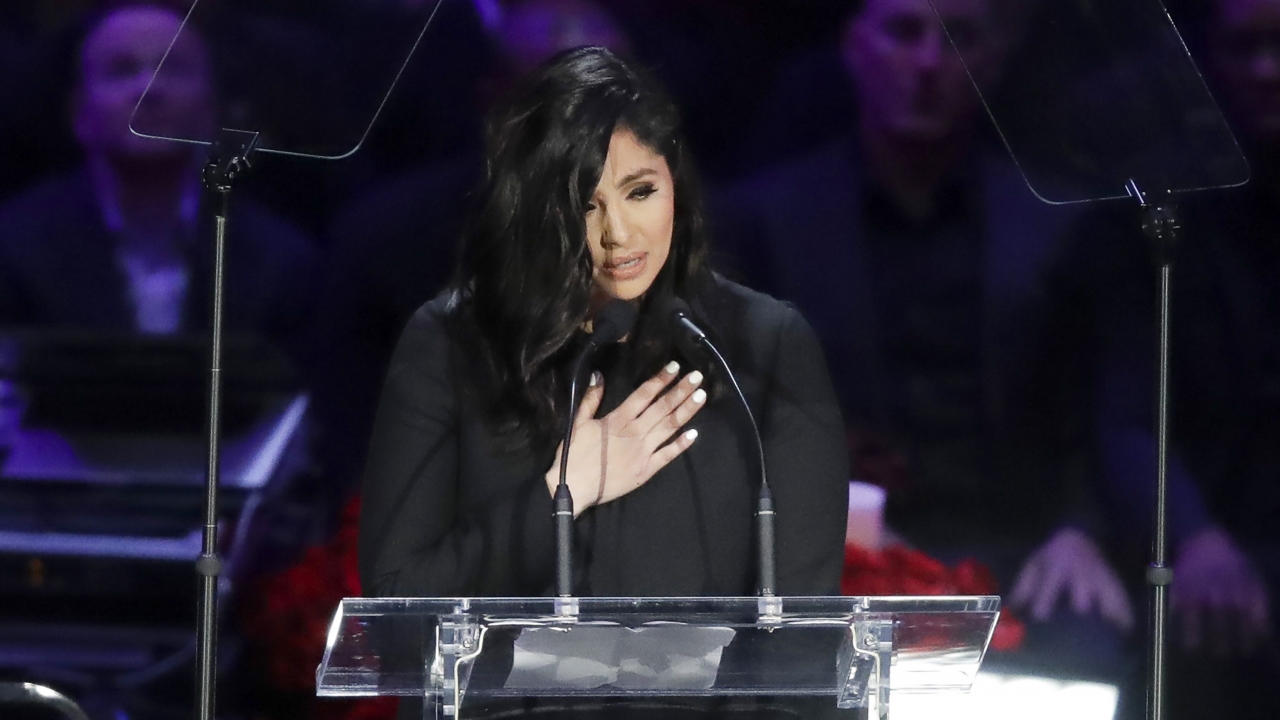 Los Angeles County is seeking to compel psychiatric evaluations for Kobe Bryant's widow and others to determine if they truly suffered emotional distress after first responders took and shared graphic photos from the site of the 2020 helicopter crash that killed the basketball star, his teenage daughter and seven others, court documents say.

Vanessa Bryant, whose federal lawsuit against the county alleges invasion of privacy, has claimed in court papers that she has experienced “severe emotional distress” that has compounded the trauma of losing her husband and 13-year-old daughter, Gianna.

Kobe Bryant and the others were killed Jan. 26, 2020, when the helicopter they were aboard, on their way to a girls basketball tournament, crashed in the hills west of Los Angeles amid foggy weather. Federal safety officials blamed pilot error for the wreck.

None of the first responders were directly involved in the investigation of the crash or had any legitimate purpose in taking or passing around the grisly photos, the suit contends. Gov. Gavin Newsom last year approved legislation prompted by the helicopter crash that makes it a crime for first responders to take unauthorized photos of deceased people at the scene of an accident or crime.

“Ms. Bryant feels ill at the thought of strangers gawking at images of her deceased husband and child, and she lives in fear that she or her children will one day confront horrific images of their loved ones online,” court documents say.

Attorneys for Los Angeles County want the court to order Bryant and other family members of the people who were killed in the crash, including children, to undergo psychiatric evaluations as independent medical examinations. The lawyers propose that the evaluations be audio- and video-recorded and last eight hours for adults and four to six hours for children.

The county contends that while the families “have undoubtedly suffered severe distress and trauma from the crash and resulting loss of their loved ones, their distress was not caused by (the first responders) or any accident site photos that were never publicly disseminated.”

LA County attorneys wrote in court papers that such psychiatric examinations are “necessary to evaluate the nature and extent” of the families' alleged injuries.

Vanessa Bryant’s attorneys, in filings submitted Friday, said the county is resorting to “scorched-earth discovery tactics" designed to bully her and the family members of other victims into "abandoning their pursuit of accountability.”