Jurors In Murder Trial Of Derek Chauvin Speak To CNN 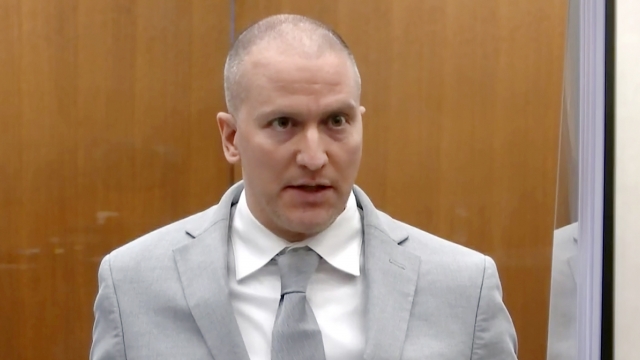 Seven jurors who convicted Derek Chauvin in the murder of George Floyd say the experience still haunts them.

Speaking with CNN's Don Lemon, jurors said they quickly agreed Chauvin was guilty of second-degree murder. For the third-degree murder charge, the jurors focused on Chauvin failing to provide life-saving measures on George Floyd to reach the guilty verdict. Jurors say race wasn't discussed. The verdict was based on evidence.

Sherri Belton Hardeman: "Not at all. Race wasn't even mentioned in the three and a half weeks that we were in that courtroom, and it was never mentioned during deliberations, I don't believe."

Nicole Deters: "I mean, I think we got here because of systemic racism within the system, right, because of what's been going on. That's how we got to a courtroom in the first place. But when it came down to all three verdicts, it was based on the evidence and the facts, 100%."

The biggest piece of evidence was the video of Chauvin kneeling on the neck of George Floyd while Floyd pleaded for his mother saying he couldn't breathe.

Chauvin was sentenced to 22 and a half years in prison.