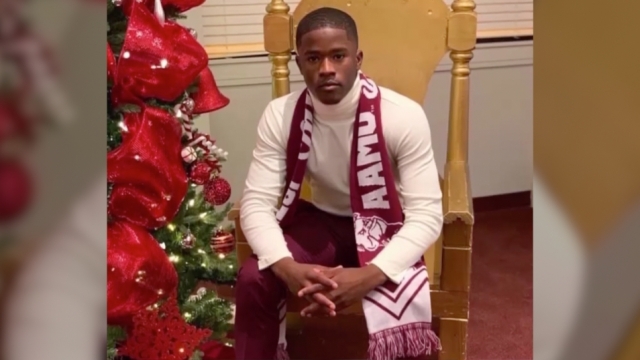 An update to a story Newsy has been following very closely for weeks: The mysterious disappearance and then death of grad student Jelani Day.

According to a central Illinois newspaper, a toxicology report from Day's body did come back. It shows caffeine, nicotine and cannabis.

The 25-year-old was reported missing on Aug. 25 near Bloomington-Normal, Illinois. That's where he was a grad student.

But his car and his body were found a week later in the Illinois River by Peru, Illinois — over an hour away.

Investigators have not released his cause of death. They say they're reviewing hundreds of hours of surveillance video but haven't said what they found, if anything.

Day's family attorney told The Pantagraph newspaper the toxicology results "provide no answers" as to how he wound up so far away and how he ended up dead.