Hong Kong To Kill 2,000 Animals After Hamsters Get COVID-19 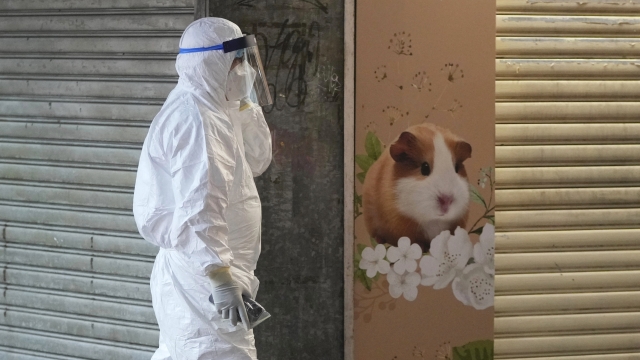 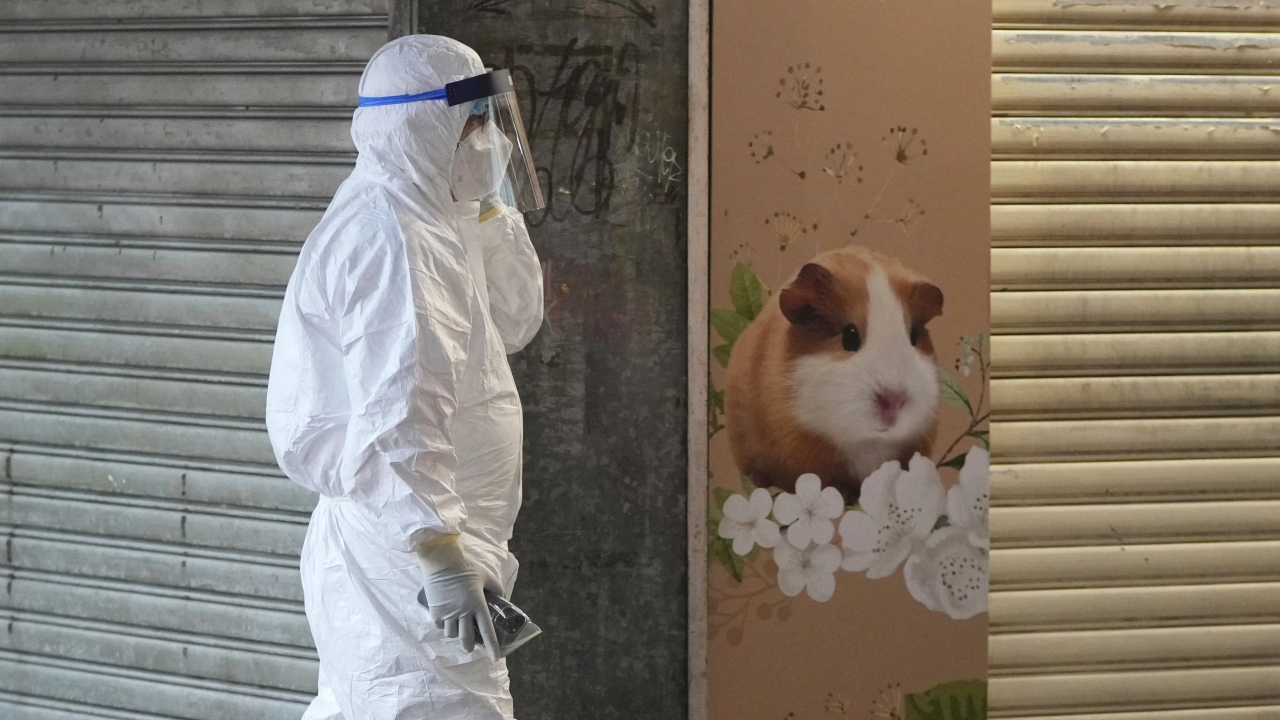 Hong Kong authorities said Tuesday that they will kill about 2,000 small animals, including hamsters, after several tested positive for the coronavirus at a pet store where an employee was also infected.

The city will also stop the sale of hamsters and the import of small mammals, according to officials from the Agriculture, Fisheries and Conservation Department. The pet shop employee tested positive for the Delta variant on Monday, and several hamsters imported from the Netherlands at the store tested positive as well.

According to the U.S. Centers for Disease Control and Prevention, animals do not appear to play a significant role in spreading the coronavirus. But Hong Kong authorities said they are not ruling out transmission between animals and humans.

"We cannot exclude the possibility that the shopkeeper was in fact actually infected from the hamsters," said Edwin Tsui, a controller at the Center for Health Protection.

"If you own a hamster, you should keep your hamsters at home, do not take them out," department director Leung Siu-fai said at a news conference. "All pet owners should observe good personal hygiene, and after you have been in contact with animals and their food, you should wash your hands."

"Do not kiss your pets," he added.

As a precautionary measure, customers who purchased hamsters from the store after Jan. 7 will be traced and be subject to mandatory quarantine and must hand over their hamsters to authorities to be put down, officials said.

They said all pet stores in Hong Kong must stop selling hamsters and that about 2,000 small mammals, including hamsters and chinchillas, will be killed in a humane manner.

Hong Kong's Society for the Prevention of Cruelty to Animals said it was "shocked and concerned" by the decision to kill the animals, and urged the government not to "take any drastic action before reviewing its approach."

Hong Kong has been grappling with a local Omicron outbreak traced to several Cathay Pacific crew members who dined at bars and restaurants across the city before testing positive for the Omicron variant.

The government announced late Monday that two former flight attendants have been arrested for leaving their homes during quarantine and later being confirmed to have coronavirus infections. It did not identify their employer, but said the two arrived from the U.S. on Dec. 24 and 25 and "conducted unnecessary activities" while under medical surveillance.

The arrests came after Cathay Pacific said it had fired two crew members for breaching coronavirus protocols. It previously apologized and called their actions "extremely disappointing." The company had to cut back on flights — both passenger and cargo — in January because of tightened virus curbs.

The two have been released on bail and will have their case heard in court Feb. 9. If convicted of violating anti-epidemic regulations, they could face up to six months' imprisonment and a fine of up to 5,000 Hong Kong dollars ($642).

Previously in Hong Kong, some air and sea crew members could isolate at home under quarantine exemptions. Regulations were tightened  Dec. 31 to require crew members to isolate in a designated quarantine hotel for about a week.