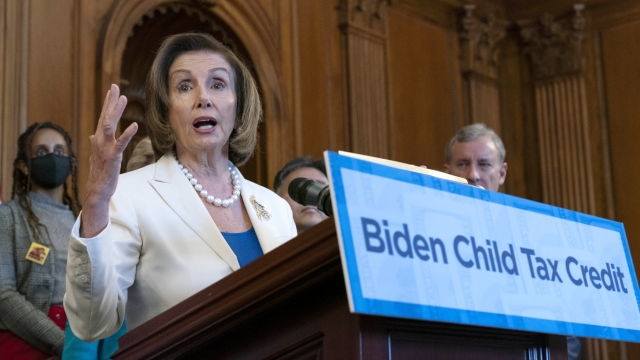 House Republican Leader Kevin McCarthy says the GOP won't participate in a House investigation of the Jan. 6 riot at the Capitol if Democrats won't accept the members he appointed.

House Speaker Nancy Pelosi on Wednesday rejected two of McCarthy's five picks to the panel, Indiana Rep. Jim Banks, who was tapped to be the top Republican on the panel, and Ohio Rep. Jim Jordan.

McCarthy said in a statement that Pelosi's move was “an egregious abuse of power and will irreparably damage this institution.”

In the hours after the insurrection, both Banks and Jordan voted to overturn Joe Biden's presidential victory. Pelosi said she had spoken with McCarthy and told him that she would reject the two names.

“With respect for the integrity of the investigation, with an insistence on the truth and with concern about statements made and actions taken by these members, I must reject the recommendations of Representatives Banks and Jordan to the Select Committee," Pelosi said. 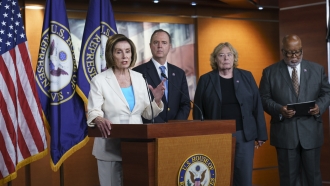 Pelosi has the authority to approve or reject members, per committee rules, though she acknowledged her moved was “unprecedented.”