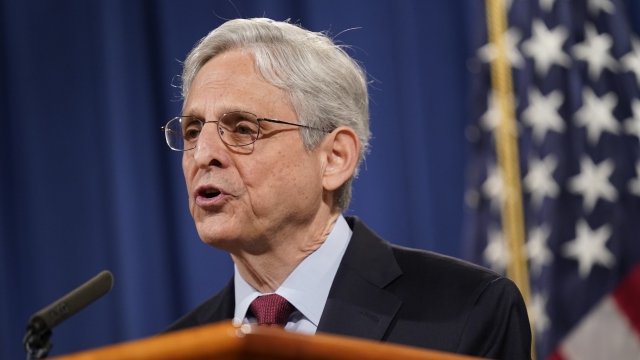 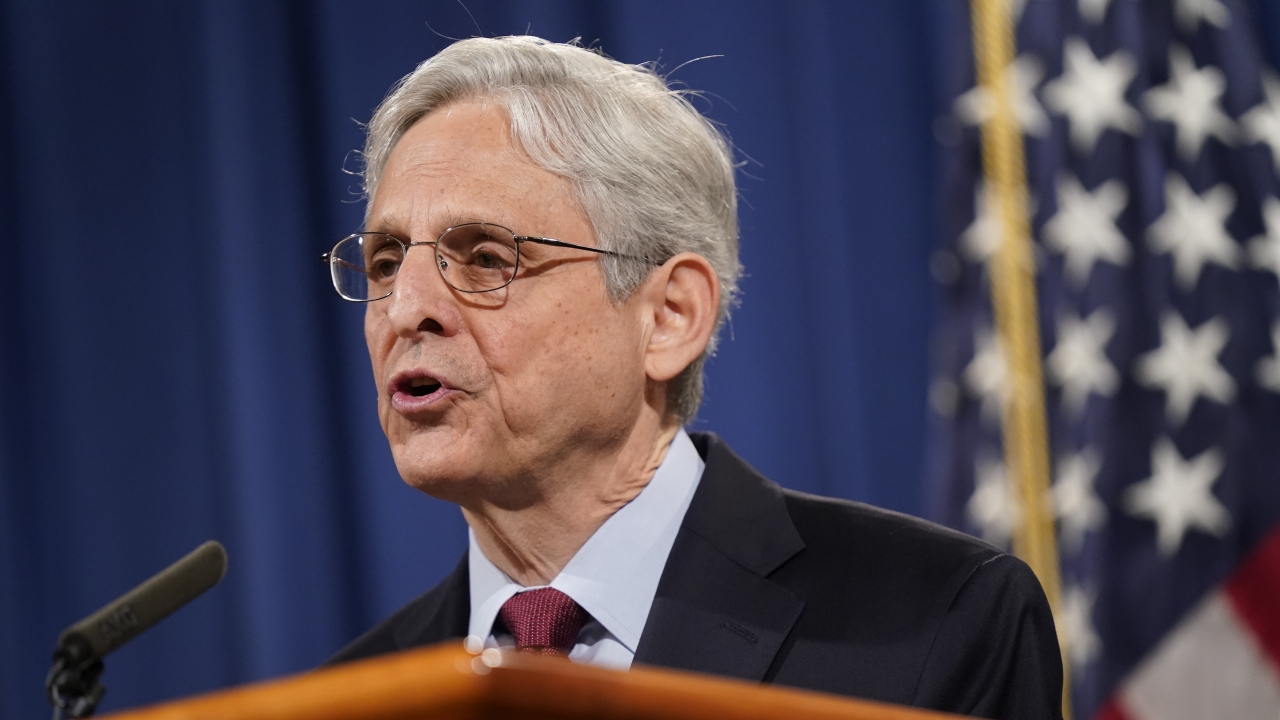 The new policy largely codifies the commitment Garland made in June, when he said the Justice Department would abandon the practice of seizing reporters' records in leak investigations. It aims to resolve a politically thorny issue that has long vexed Justice Department prosecutors trying to weigh the media's First Amendment rights against government's desire to protect classified information.

But the memo makes clear that federal prosecutors can, in some cases, seize journalists' records, including if the reporters are suspected of working for agents of a foreign power or terrorist organizations. There is also an exception for situations with imminent risks, like kidnappings or crimes against children.

Garland was moved to act following an outcry over revelations that the department during the Trump administration had obtained records belonging to journalists at The Washington Post, CNN and The New York Times as part of investigations into who had disclosed government secrets related to the Russia investigation and other national security matters.

Others whose records were obtained were members of Congress and their staffers and former White House counsel Don McGahn.

Garland's announcement came after President Joe Biden said he would not allow the Justice Department to seize journalists’ phone records and emails, calling the practice “wrong." Since then, Garland and other senior Justice Department staffers have met with representatives of news media organizations, with both sides agreeing on the need for new department policies. Garland has also said he would support federal legislation to add additional protections for journalists.

The move was immediately praised by media advocates.

“The attorney general has taken a necessary and momentous step to protect press freedom at a critical time," said Bruce Brown, the executive director of the Reporters Committee for Freedom of the Press. "This historic new policy will ensure that journalists can do their job of informing the public without fear of federal government intrusion into their relationships with confidential sources.”

Leak investigations have long challenged department officials, resulting in policy changes in the last decade as well as pushback from media groups against government encroachment into their work.