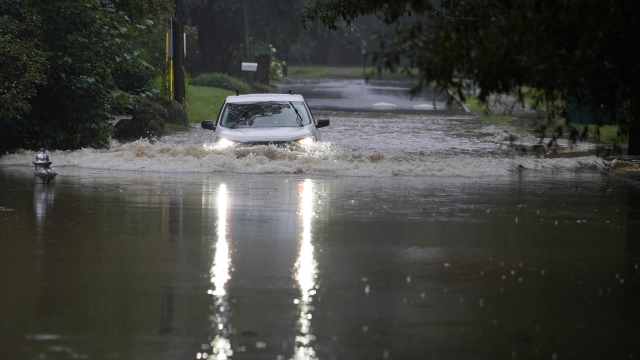 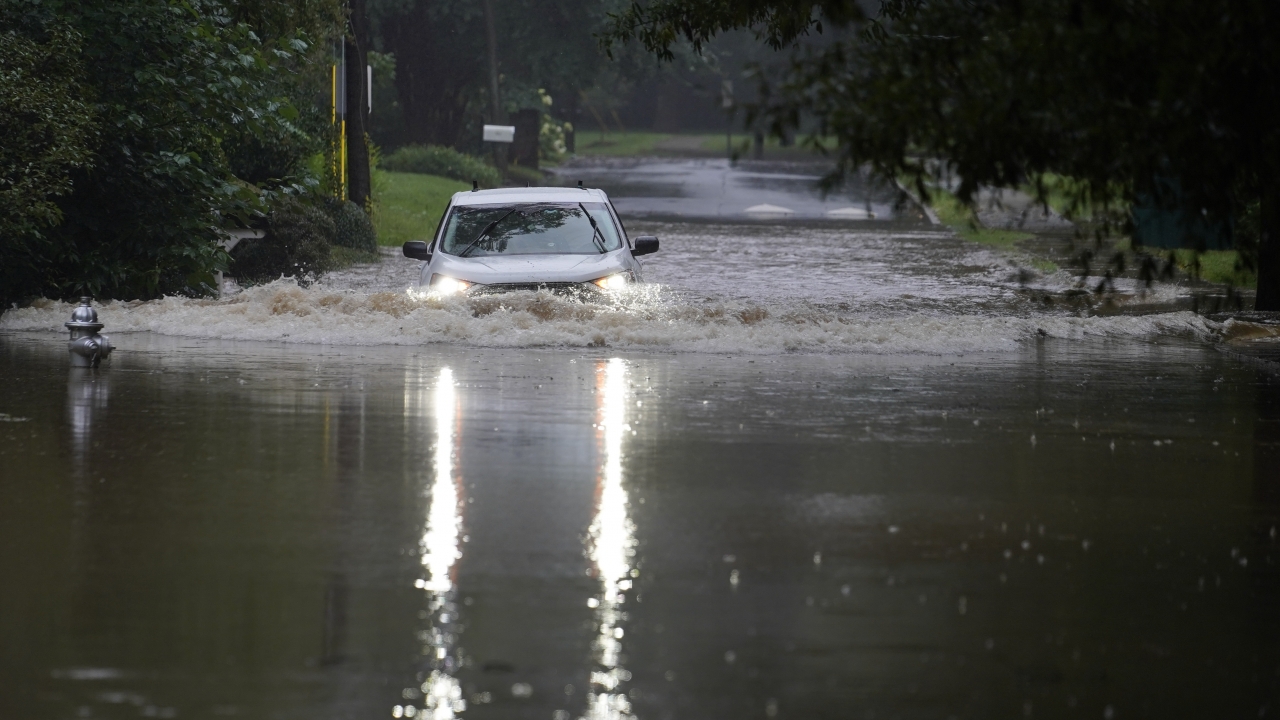 Tropical Storm Fred weakened to a depression and spawned several apparent tornadoes in Georgia on Tuesday as it dumped heavy rains into the Appalachian mountains along a path that could cause flash floods as far north as upstate New York.

One death was reported — a Las Vegas man whose car hydroplaned near Panama City, Florida, Monday night and overturned into a water-filled ditch, the Florida Highway Patrol said. 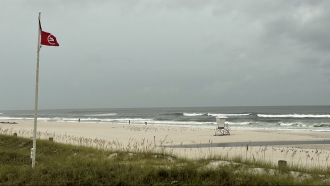 Fewer than 30,000 customers were without power in Florida and Georgia after the storm crashed ashore late Monday afternoon near Cape San Blas in the Florida Panhandle.

Emergency crews were repairing downed power lines and clearing toppled trees in Fred's aftermath. Some schools and colleges in Florida, Alabama and Georgia cancelled Tuesday's in-person classes due to the storm.

At least three apparent tornadoes touched down in Georgia: One hit Americus, in the southwestern part of the state, one hit a rural area of Meriwether County, between Atlanta and Columbus, and one hit Jeffersonville, near Macon, according to the National Weather Service.