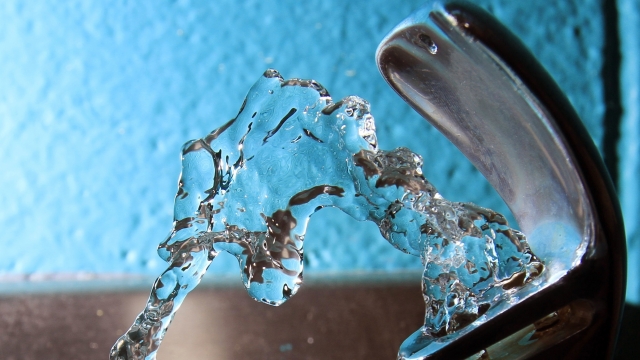 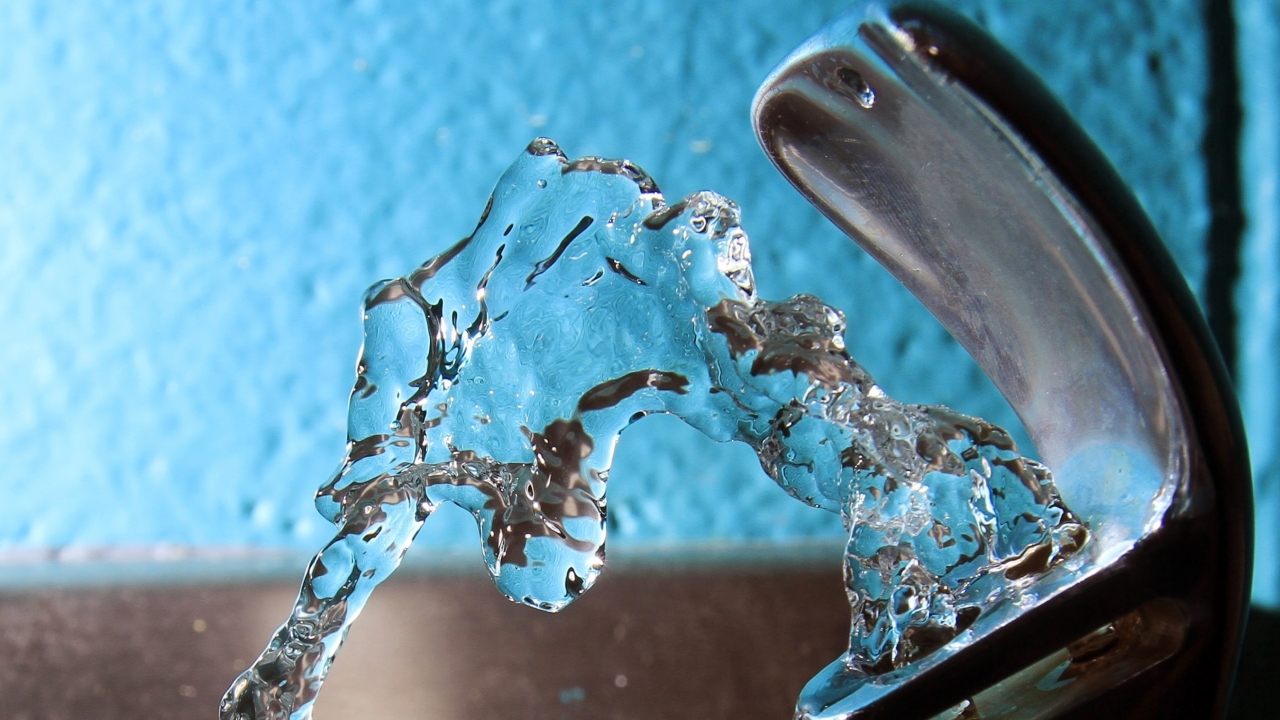 The Biden administration is launching a broad strategy to regulate toxic industrial compounds associated with serious health conditions that are used in products ranging from cookware to carpets and firefighting foams.

Michael Regan, the head of the Environmental Protection Agency, said it is taking a series of actions to limit pollution from a cluster of long-lasting chemicals known as PFAS that are increasingly turning up in public drinking water systems, private wells and even food.

The plan is intended to restrict PFAS from being released into the environment, accelerate cleanup of PFAS-contaminated sites such as military bases and increase investments in research to learn more about where PFAS are found and how their spread can be prevented.

PFAS, called “forever chemicals” because they last so long in the environment, have been associated with serious health conditions, including cancer and reduced birth weight.

PFAS is short for per- and polyfluoroalkyl substances that are used in nonstick frying pans, water-repellent sports gear, stain-resistant rugs and countless other consumer products. The chemical bonds are so strong that they don’t degrade or do so only slowly in the environment and remain in a person’s bloodstream indefinitely.

Under the strategy announced Monday, the EPA will move to set aggressive drinking water limits for PFAS under the Safe Drinking Water Act and will require PFAS manufacturers to report on how toxic their products are. The agency also is moving to designate PFAS as hazardous substances under the so-called Superfund law that allows the EPA to force companies responsible for the contamination to pay for the cleanup work or do it themselves.

The actions will make it easier for the EPA to ensure that cleanups are conducted safely and that “the polluter pays for that,″ Regan said.

The regulatory strategy comes as Congress considers wide-ranging legislation to set a national drinking water standard for certain PFAS chemicals and clean up contaminated sites across the country, including military bases where high rates of PFAS have been discovered.

Legislation passed by the House would set a national drinking water standard for PFAS and direct the EPA to develop discharge limits for a range of industries suspected of releasing PFAS into the water. The bill has stalled in the Senate.

The Rocky Future Of Climbing Due To Climate Change

Omicron Variant May Have Reached Europe Earlier Than Thought

2021 Hurricane Season Ends As Third Most Active On Record