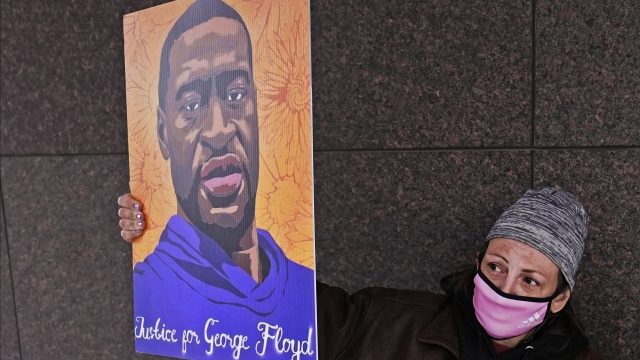 The jury has found former Minneapolis police officer Derek Chauvin guilty on all three counts in the death of George Floyd.

Judge Peter Cahill also revoked Chauvin's bail and he was immediately led out of the courtroom in handcuffs.

The verdict came after just over 10 hours of deliberations spanning over the past two days as anticipation mounted not only in Minneapolis but across the nation and around the world.

Many gathered in Minneapolis were relieved by the outcome, but some activists say this is just a stepping stone and not a cause for celebration.

"This is a huge day for the world," George Floyd's girlfriend Courtney Ross said. "We're finally starting to see, you know, we walked around with eyes wide shut for a long time. So they're starting to open up today and this is going to be the first in a future of change, I promise you that."

Judge Cahill said Derek Chauvin's sentencing will be held eight weeks from now. Again, he faces maximum sentences of 40 years, 25 years and 10 years after being found guilty on all counts.