Death Toll Up To 65 In Algeria Wildfires 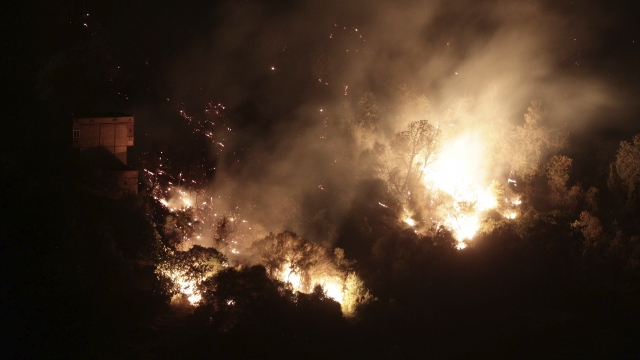 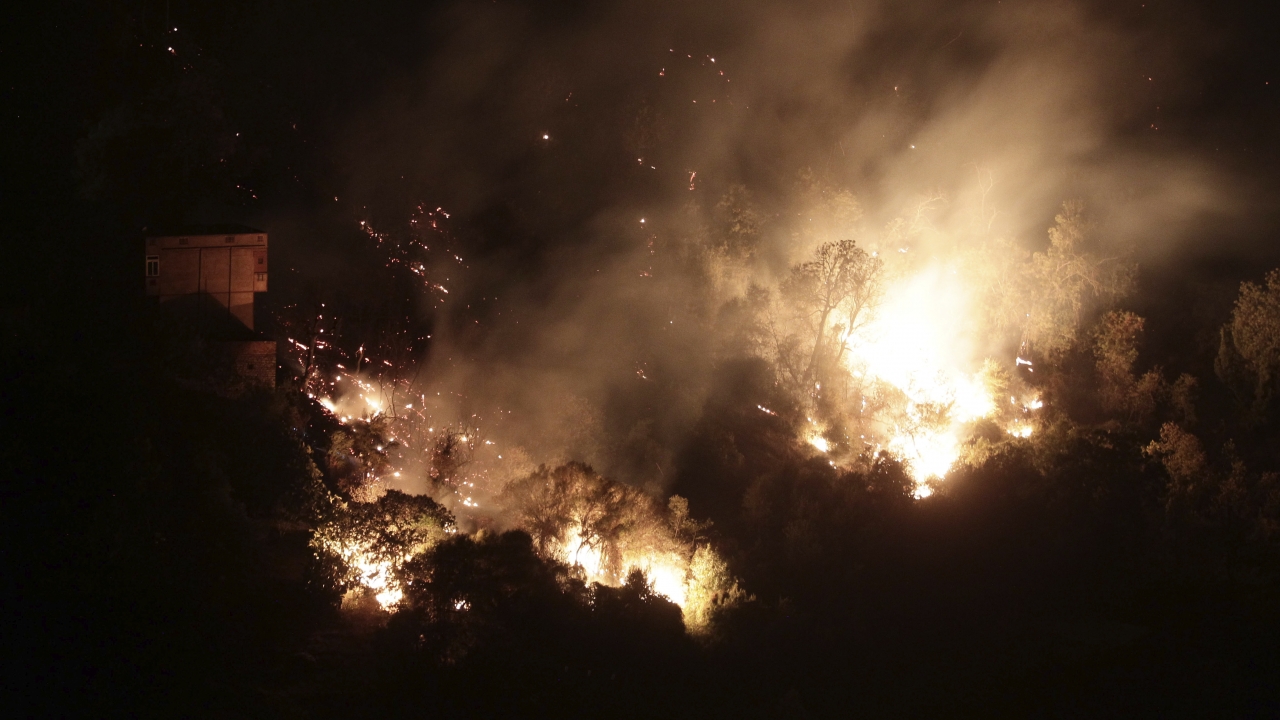 The death toll in fires ravaging mountain forests and villages in Algeria’s Berber region climbed Wednesday to 65 people, including 28 soldiers, as the president declared a three-day mourning period this week to honor the lives lost.

The Civil Protection authority announced the rising number of victims, up from 42 on Tuesday, including 25 soldiers.

President Abdelmadjid Tebboune said his North African nation would enter a three-day period of mourning starting Thursday that would include suspending all government activity except for actions of solidarity.

Dozens of fires began devouring forested mountainsides in the Berber region of Kabyle, east of Algiers, the capital, on Monday, destroying village homes, olive tree orchards and animals that provide a livelihood for the region.

The forestry director in Tizi-Ouzou, the regional capitol, said Wednesday that 18 fires remain active in the region. Dozens of fires burned elsewhere across the north, but their deadly force was concentrated in Kabyle.

There was no official explanation of the high death toll among soldiers but photos in Algerian media showed soldiers in their army fatigues with no protective firefighting clothing.

The prime minister and interior minister both said Tuesday that arson was suspected in the Kabyle blazes, despite a heat wave and high winds fanning the flames.

Citizens, mainly youths, are helping to supply residents in need and “caravans of solidarity” were heading to Tizi-Ouzou, the online media outlet TSA reported.

North Africa has been sweltering under searing temperatures, including in neighboring Tunisia where scattered fires in the east were reported. Algeria’s National Meteorology Office reported high temperatures were expected through Thursday in nearly a dozen wilayas, or regions, including around Tizi-Ouzou. In some places, the thermometer was forecast to hit 116 degrees Fahrenheit.

Climate scientists say there is little doubt that climate change from the burning of coal, oil and natural gas is driving extreme events, such as heat waves, droughts, wildfires, floods and storms. A worsening drought and heat — both linked to climate change — are driving wildfires in the U.S. West and Russia’s northern region of Siberia. Extreme heat is also fueling the massive fires in Greece and Turkey.