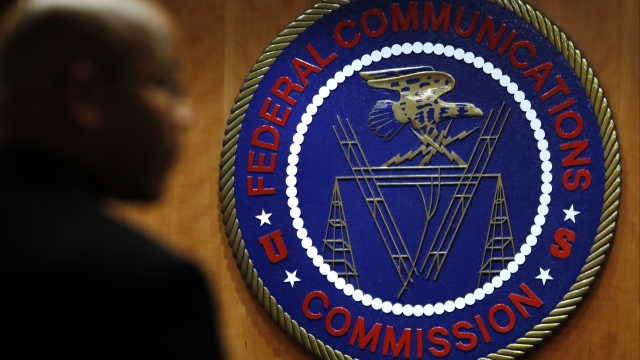 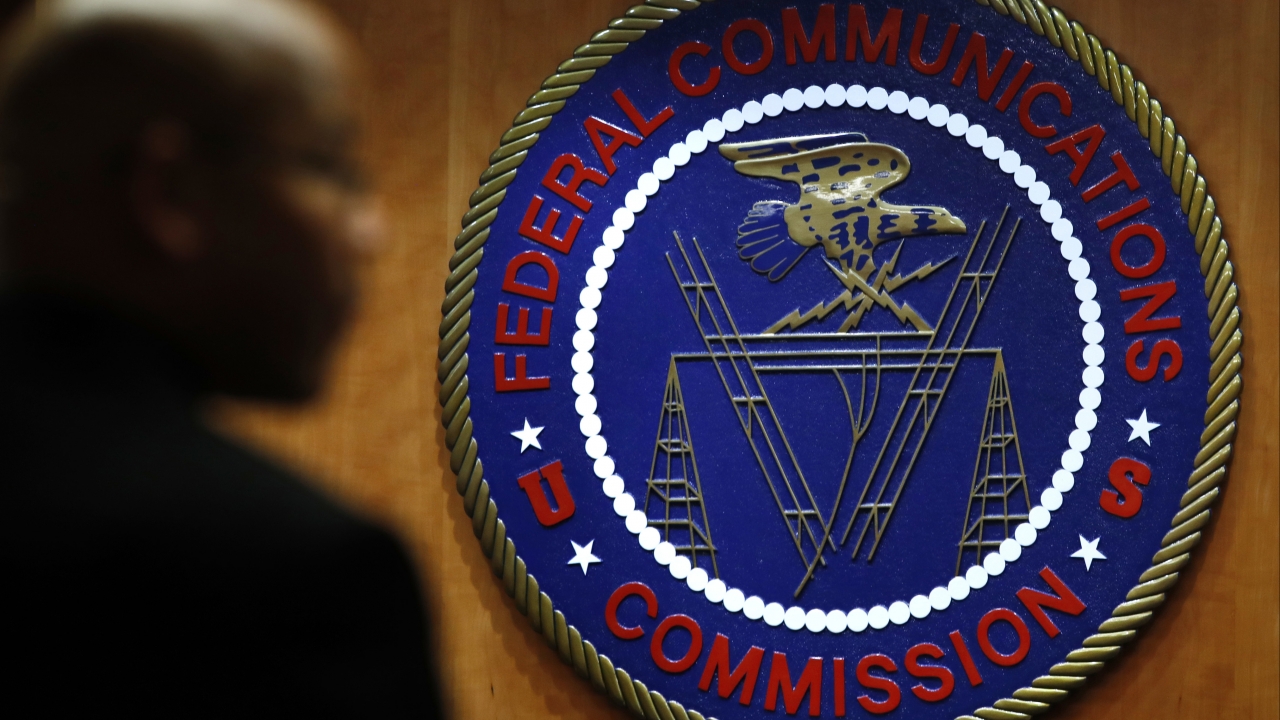 Congressional leaders and a media advocacy group are urging the Federal Communications Commission to examine how policy decisions and programs have disparately harmed Black Americans and other communities of color, according to a letter sent Tuesday to the acting FCC chair.

In the letter, first shared with The Associated Press, Democratic Reps. Jamaal Bowman of New York, Yvette Clarke of New York, and Brenda Lawrence of Michigan along with Media 2070 said the FCC should conduct an assessment to "address and redress" the harm the agency’s policies and programs have caused Black and brown communities and identify the “affirmative steps the agency commits to taking to break down barriers to just media and telecommunication practices."

The FCC is an independent governmental agency that is responsible for regulating the nation’s communications by radio, television, wire, satellite and cable.

In total, 25 members of Congress signed onto the letter, including Congresswomen Karen Bass of California, Ilhan Omar of Minnesota and Rashida Tlaib of Michigan.

A lack of diversity and representation has long been a concern for media advocates and experts who argue that racism permeates the nation’s media industry, partly because of historical exclusionary policies and regulations that have made it hard for Black Americans and others to control and shape news coverage and other forms of media in communities across the nation.

Media 2070, an initiative created by the Black caucus of the nonpartisan organization Free Press, has called for media reparations for the Black community and the FCC letter is part of its efforts.

Earlier this month it delivered a petition to 3,000 newsrooms across the country, urging news outlets to "dismantle anti-Black racism in the media, trust Black journalists and care for Black communities."

In their joint letter to Acting FCC Chairwoman Jessica Rosenworce, lawmakers wrote: "Although many journalists and artists of color have used their talent to ensure critical stories about their communities are being told, our nation’s big media companies nevertheless continue to stereotypically depict people of color as being a threat or a burden to society."

It continued to say: "Historic federal policies are a primary reason why structural inequities exist in our nation’s media and telecommunication systems today. FCC policies, license decisions and inaction have had the result of effectively excluding people of color from media ownership opportunities."

The lawmakers noted the nation’s first radio and TV licenses were awarded by the Federal Radio Commission and then its successor, the FCC, during an era of Jim Crow segregation.

"The previous administration’s efforts to consolidate the media marketplace limited ownership opportunities for people of color and women," the letter stated.

People of color own and control just 6% of our nation’s full-power TV stations, 7% of commercial FM radio stations and 12% of commercial AM radio stations despite making up more than 40% of the U.S. population. As of 2017, Black Americans owned or controlled less than 1% of television stations, the group said, citing a 2020 FCC, Media Bureau, Industry Analysis Division report.

Bowman said he supports a full racial equity audit of the FCC.

"Dismantling structural racism is a priority of our office," Bowman said. "Media controls our narrative and controls our consciousness and if people of color aren’t owning those spaces and are strategically and just purposely excluded from those spaces, we have to do something about that."

The newspaper and radio industries have also faced rapid consolidation.

The FCC report noted that several studies have concluded that mainstream media outlets don’t adequately cover Black Americans and other communities of color.

The famous Kerner Commission report, which was commissioned by President Lyndon B. Johnson and released in 1968, found that the majority-white owned media outlets failed to cover the 1967 uprisings in Detroit and elsewhere from the perspective of Black Americans in a nuanced and accurate manner.

"By and large, news organizations have failed to communicate to both their Black and white audiences a sense of the problems America faces and the sources of potential solutions. The media report and write from the standpoint of a white man’s world," the 1968 Kerner Commission report stated.

And more than 50 years later, media organizations across the nation continue to grapple with a lack of people of color in newsrooms and media ownership.

Efforts have been made to democratize the nation’s media system. But some of those changes were eventually rolled back.

Mark Lloyd, a former associate general counsel and chief diversity officer at the FCC, said there have been efforts over the years to address diversity and the agency is required by Congress to review its "policies and determine whether or not those policies are in the public interest."

"That’s the law, and having Congress reassert that I think has some utility," Lloyd said. "I would also say that it is important for the Federal Communications Commission to focus its concerns on whether or not the public is getting the critical information that it needs."

Each agency was tasked with identifying potential barriers that underserved communities and individuals face in trying to access contracting opportunities and also whether new policies, regulations or guidance documents may be necessary to advance equity.

The order also "strongly encouraged" independent agencies, which would include the FCC, to conduct an assessment.

Congresswoman Lawrence said she has had previous conversations with the FCC about representation and she said she’s hopeful the agency will conduct an audit.

Lawrence said: "President Biden made that commitment that he is going to really strive to have racial equality, and that includes the FCC because we know some of the policies have been more roadblocks and barriers, instead of being inclusive."

Media 2070 leaders said the goal of the letter is to not only push the FCC to address its history and shift the public conversation but also outline tangible steps to repair harm, including fixing the ongoing consolidation of media and directing financial resources into Black-owned platforms.

The nation's demographics are changing and the "media system has to change if it is going to survive," said Collette Watson, co-creator of the Media 2070: Media Reparations consortium and the Free Press' vice president of cultural strategy.

"It’s not just a matter of being diverse or being inclusive, it's really about completely upending the structure that exists so that we can have something that looks more truthful to who we are and how we’re going to exist together as a multiracial society," Watson said.