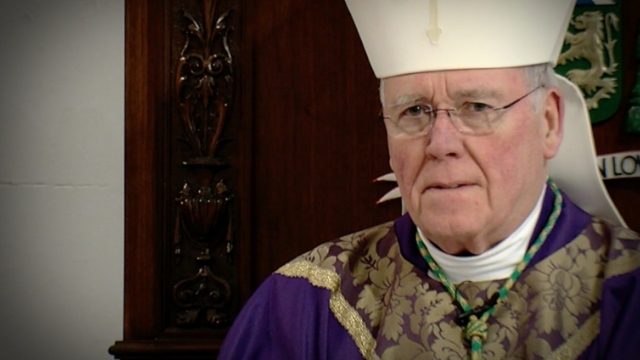 A Catholic bishop in New York has stepped down amid accusations he mishandled clergy sexual abuse claims.

The Vatican says Pope Francis accepted Buffalo Bishop Richard Malone's resignation Wednesday, two years before he was set to retire. In his statement, Malone said, "It is my honest assessment that I have accomplished as much as I am able to, and that there remain divisions and wounds that I am unable to bind and heal."

Malone is accused of covering up allegations of sexual misconduct against priests and nuns and keeping them in active ministry, sometimes working around children.

The embattled bishop had ignored calls to step down for more than a year. Newsy affiliate WKBW Reporter Charlie Specht received leaked audio of Malone back in September saying he was in a crisis situation:

"We are in a true crisis situation. True crisis. And everyone in the office is convinced this could be the end for me as bishop. It could force me to resign if in fact they make a story."

The FBI and the state attorney general have opened investigations into the Catholic Diocese of Buffalo. The Vatican also investigated the diocese, though that investigation has not been released publicly.