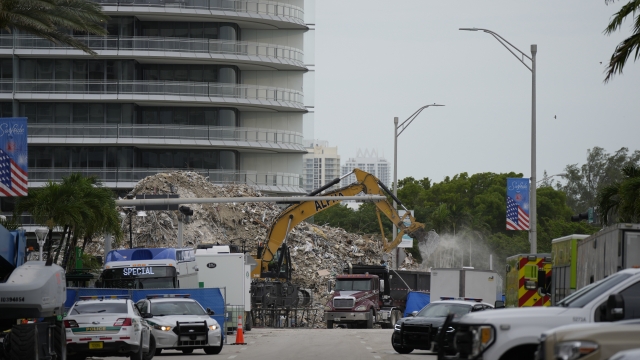 We're seeing the heartwrenching body camera footage out of Surfside, Florida just moments after the condo collapse happened back in June.

A security guard in the building says they tried to wait until all the residents were safe before running out.

"I don't even know how I made it out," the guard said.

The site of the condo collapse has been cleared and 98 people were found dead.