'Stupid' And 'Insane': Some Billionaires Vent Over Tax Plan 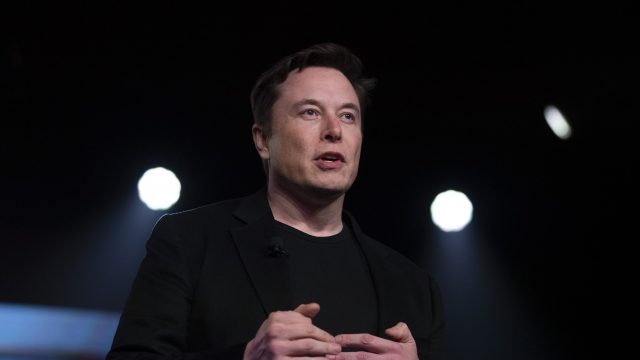 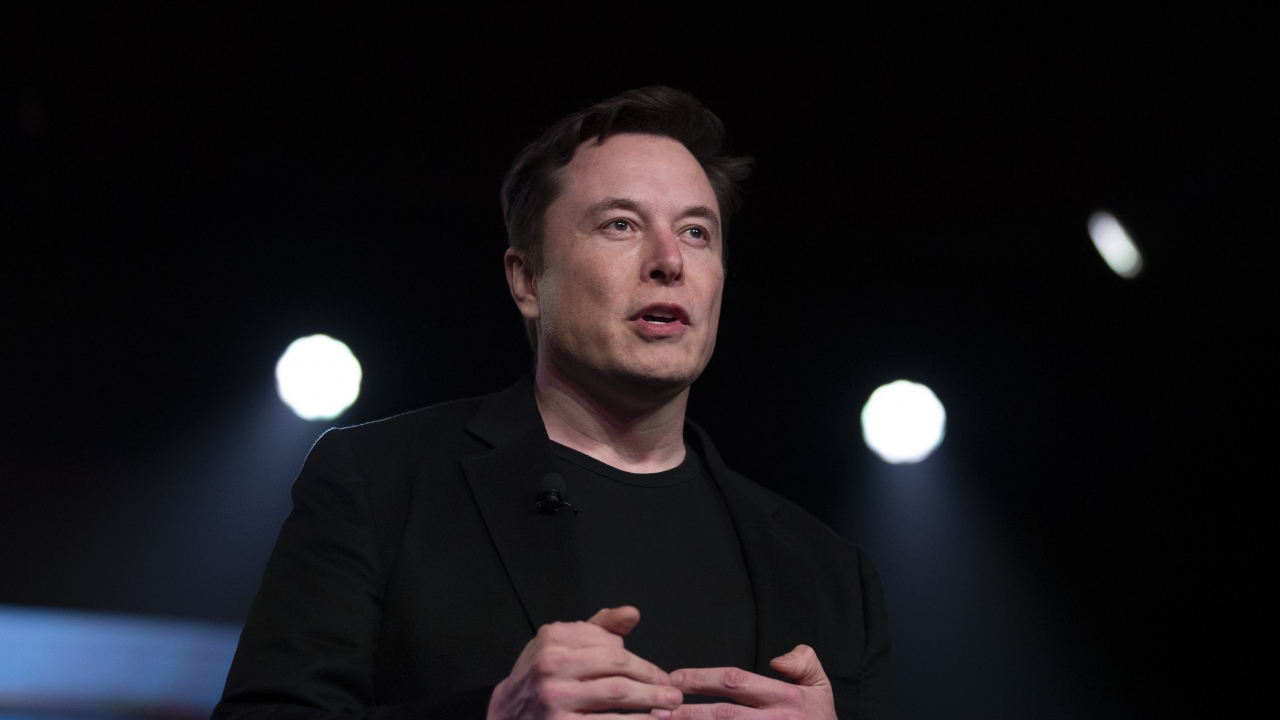 With a personal fortune that is flirting with $300 billion, the Tesla CEO — the richest person on earth — has been attacking a Democratic proposal to tax the assets of billionaires like him.

The idea behind the Democratic plan is to use revenue from a billionaires tax to help pay for a domestic policy package being negotiated in Congress that would, among other things, help combat climate change, provide universal prekindergarten and expand health care programs. The proposal wasn't included in President Joe Biden's framework for the domestic policy package released Thursday, though that deal among Congressional Democrats isn't final.

Musk, who recently blew past Amazon founder Jeff Bezos as the world No. 1 in wealth thanks to Tesla's soaring share price, would be liable for perhaps a one-time $50 billion tax hit under the Democratic proposal.

Forget it, he says."My plan," the SpaceX founder tweeted Thursday about his fortune, "is to use the money to get humanity to Mars and preserve the light of consciousness."

He may well get his wish, with the proposal removed from the White House framework.

Earlier this week, Musk argued, the fundamental problem is that government spends too much money — and he warned that the billionaire tax proposal could lead over time to tax hikes for more Americans.

"Eventually," he tweeted Monday, "they run out of other people's money, and then they come for you."

The Democratic proposal, unveiled Wednesday by Sen. Ron Wyden, would tax the gains of people with either $1 billion or more in assets, or three consecutive years of income of $100 million or more, at the capital gains tax rate of 20% and the 3.8% net investment income tax rate. It would apply to fewer than an estimated 800 people, who would have to pay tax on the value of tradable items, like stocks, even if they don’t sell them. Under current law, such assets are subject to tax only when they're sold.

Supporters have said the tax could raise $200 billion over 10 years that could help fund Biden’s legislative priorities. Republicans are unified in opposition to the proposal. And some have suggested it would be challenged in court.

The Democrats' proposal came against the backdrop of growing concerns about vast economic inequality, with the wealth of many American multi-billionaires having accelerated during the COVID-19 pandemic, thanks to increased stock and home equity, even more than before the virus struck.

John Catsimatidis, the billionaire grocery chain and real estate magnate who owns Gristedes, condemned the proposal as something you would “expect Putin to do," referring to President Vladimir Putin of Russia.

“The American people have reached the point where they’re saying, ‘Enough is enough’,” said Catsimatidis, who lost a bid for the Republican nomination for New York City mayor in 2013.

“Stop spending the money stupidly. They come up with budgets that are stupid budgets, and they want to make everybody else suffer for it.”

“You’re talking about the people that create the jobs,” he said of billionaires. “We can get up and go somewhere else.”

Leon Cooperman, the outspoken billionaire investor who has long denounced Sen. Elizabeth Warren's own proposal for a wealth tax, has added his voice to the exasperation coming from some of the uber-wealthy.

In an interview with The Daily Beast, Cooperman said of the tax, “I doubt it’s legal, and it’s stupid."

“What made America great," he said, "was the people who started with nothing like me making a lot of money and giving it back. A relentless attack on wealthy people makes no sense.”

Not every billionaire shares such outrage. A spokesperson for George Soros, the investor and liberal philanthropist, told the AP that Soros is “supportive of the proposed billionaires tax.”

And while Warren Buffett has yet to comment publicly on the proposal, the billionaire head of Berkshire Hathaway has long called for higher taxes on the ultra-wealthy like himself.

Bob Lord, a tax lawyer and associate fellow at the progressive think tank Institute for Policy Studies, said that even if this particular proposal doesn't pass, it does reflect how concerns about financial inequality are gathering momentum.

ProPublica reported in June that some of the richest Americans have paid no income tax, or nearly none, in some years — including Musk, who, the report said, paid zero income taxes in 2018. Critics argue that Musk's criticism of the billionaire tax proposal overlooks the fact that Tesla's rise has been aided by government incentives and loans.

Lord noted, for example, that the run-up in Tesla stock Monday, after a major order of Teslas from Hertz, increased Musk's wealth by roughly $37 billion — more than what the IRS collects in estate and gift tax revenue from the entire country in one year.

Wyden's proposal, Lord suggested, might need to close some loopholes.

"But I think they've done a pretty good job with it," he said. "There are folks out there who are saying the billionaires will just put their money into non-publicly traded assets. But it's not going to be that easy. It's a pretty well-crafted bill."

Brian Mittendorf, a professor of accounting at Ohio State University, said he believes that in the short term, the billionaire proposal would lead some of the uber-wealthy to rush philanthropic contributions into so-called donor-advised funds. Such funds would allow them to receive tax deductions up front without distributing any of the money. (Donors can't get the money back from these funds).

"If, in fact, this were to pass," Mittendorf said, "it creates huge incentives to donate some of these assets that have gone up in value before the tax hits."